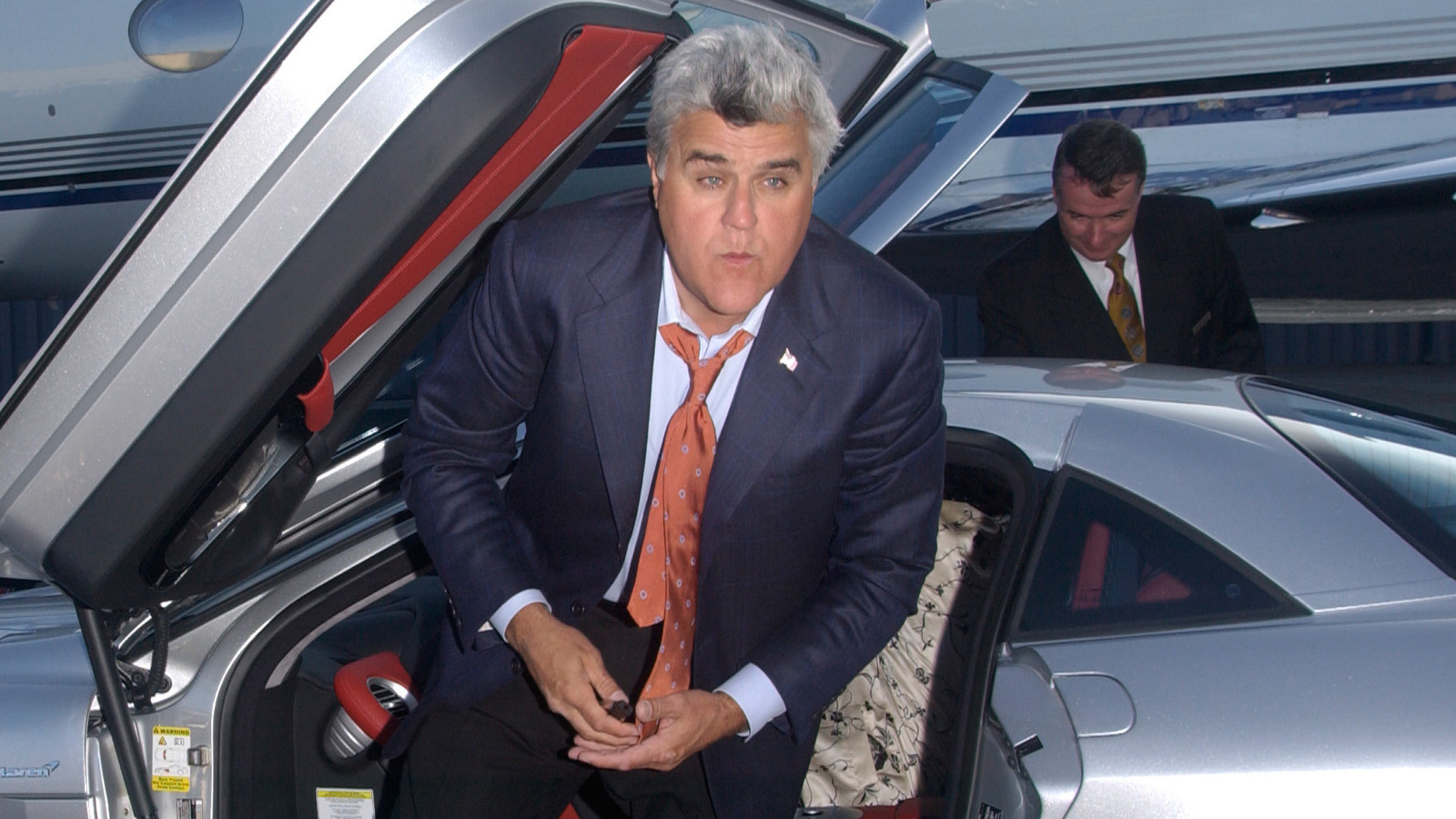 Leno recently opened up about his Ferrari non-ownership status on an episode of “Cars and Culture with Jason Stein” and revealed that it is not the sticker price of a Ferrari that turns him away, but what he says is the experience of Ferrari sales that he feels isn’t customer-friendly, which puts him off. “I just never liked dealing with the dealers,” Leno said.

“You’re spending an extraordinary amount of money, you should be made to feel like a customer.” Leno didn’t go into detail about any particular unsavory experience that he had at a Ferrari dealership in the past, but he did go through some examples of pleasant incidents with rival brands like McLaren. And no, it doesn’t look Leno is on the infamous Ferrari blacklist.

When it comes to owning a special Ferrari, the saying goes, “You don’t choose Ferrari. Ferrari chooses you.” Irrespective of how fat your wallet is or how famous you are, Ferrari chooses its customers after a ton of deliberation and whether the customer is really a Ferrari enthusiast who respects the brand’s ethos. There are even rumors that you must have a certain number of Ferraris in your garage before your name is even considered for the elusive list that gets the invite to buy something like the La Ferrari.