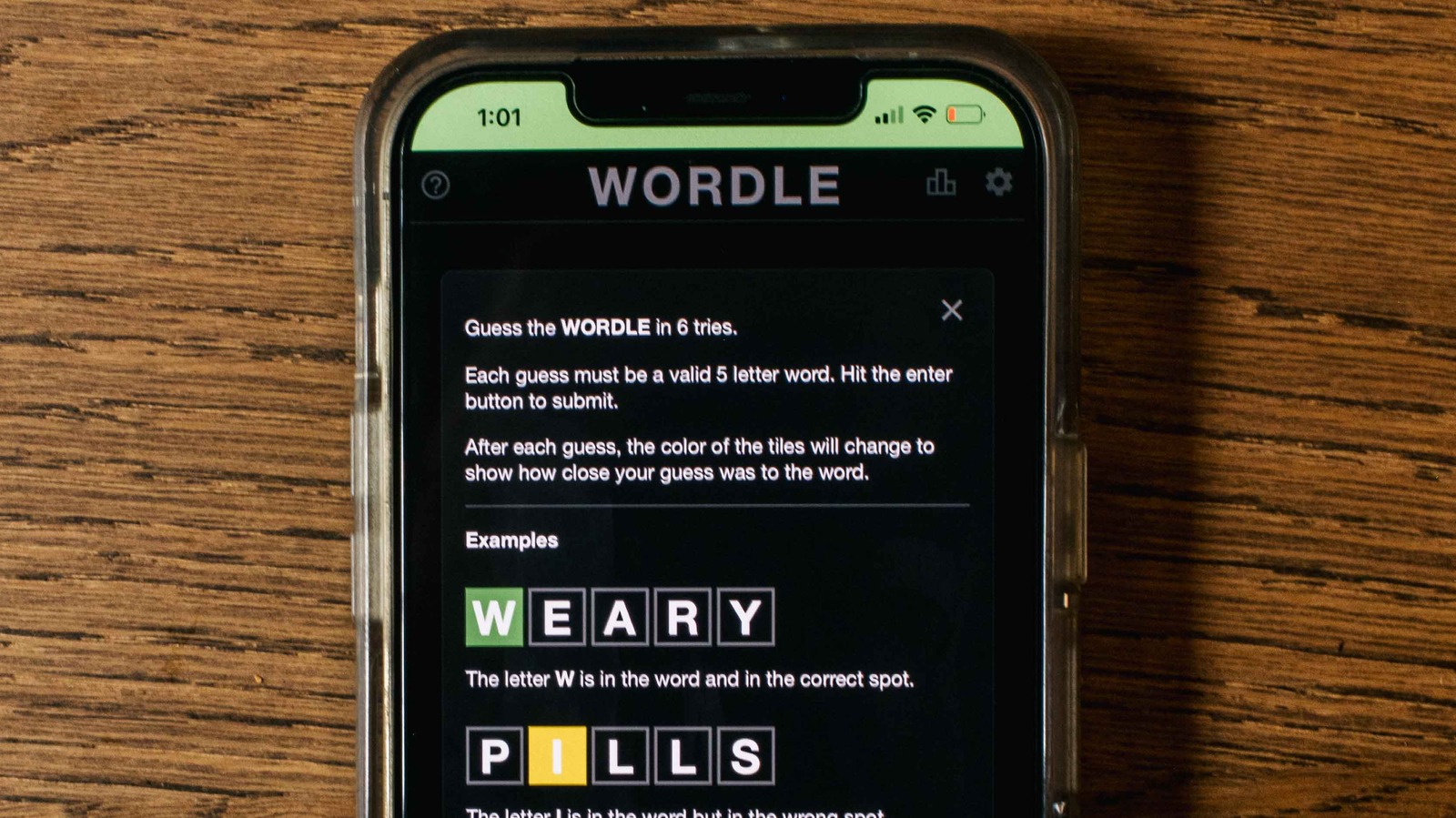 In case you haven’t cracked the Wordle #363 code yet, the answer is blown. Though it seems like quite a boring word with little to no interesting history behind it, blown happens to be surprisingly versatile in terms of usage. Blown out, blown away, blown off course, blown mind, high blown, and more. There have been two films by the name “Blown Away” that were released consecutively in 1993 and 1994. The 1994 film was an action flick that had big names like Jeff Bridges, Tommy Lee Jones, and Forest Whitaker attached to it.

Digging into the word’s etymological history, it is derived from the Middle English word “blowen” and the Old English word “blawan,” both of which mean inflate/blow/sound. When traced back to its Old Armenian roots, the word is used to describe fertility, while its Latin progenitor means the same as its modern English counterpart.

Here’s a sample sentence. “Game streamer Quin69 has blown $10,000 on Diablo Immortal, but is still waiting to find a Legendary Gem.” By the way, that’s actually real news. To be honest, today’s Wordle didn’t really blow my socks off, but my mind was blown after finding that though Jay Leno has possibly the world’s biggest personal car collection, there isn’t a Ferrari in those ranks.