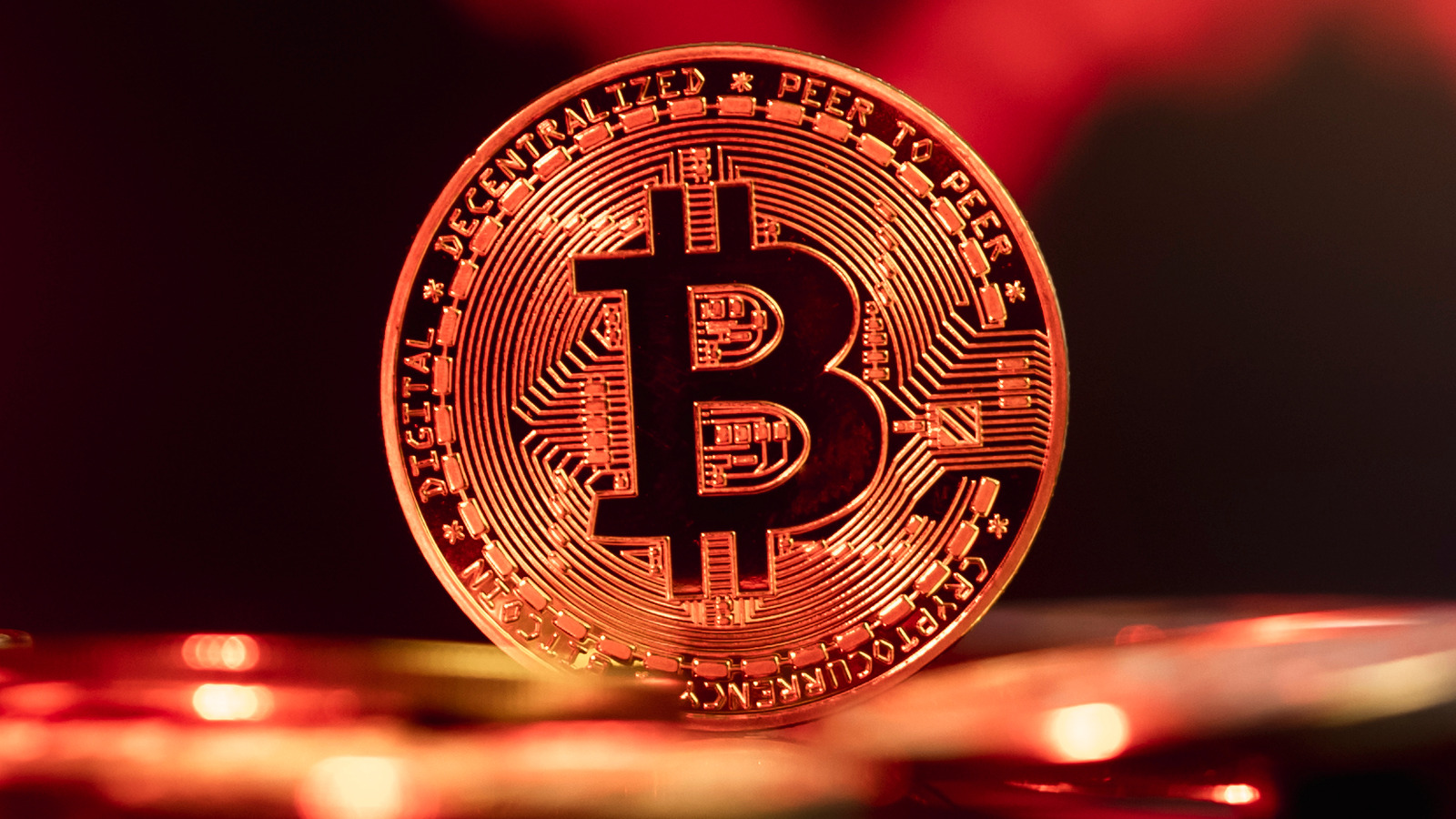 Sky-high GPU prices have plagued PC gamers for years. While crypto mining wasn’t the only factor driving up prices, it was a major driver of GPU scarcity. Miners tended to have the funds to pay two or three times the MSRP for a high-end graphics card, while gamers were left faced with a choice of either paying significantly more than the rest of their rig combined — or just not bothering. In May, high-end GPUs were not only back in stock but available at the manufacturer’s specified retail price. And then the crypto market dipped again, taking the profitability of crypto mining and subsequently GPU prices further down with it. Some GPUs are already available for over a third less than they were selling for just a few months ago.

This has all happened before. When the crypto market crashed in 2018, suppliers found themselves with a massive overstock of graphics cards, and prices took a major plunge as a result. Gamers could pick up a high-end RX 570 4GB for around the same price as a lower-end RX 560, which offered around half of the 570’s capability (via Tom’s Hardware). If the current crash follows the same trend, gamers might be able to pick up the card of their dreams for significantly less than its retail price, and a fraction of the cost it was a few months ago. Gamers who have been desperate for an upgrade or planning a new build during the shortage may see the crash as an ideal time to make a move. There may also be bargains to be had on the second-hand market as crypto miners try and claw back cash by selling their used equipment — but those deals may not be as good as they look.