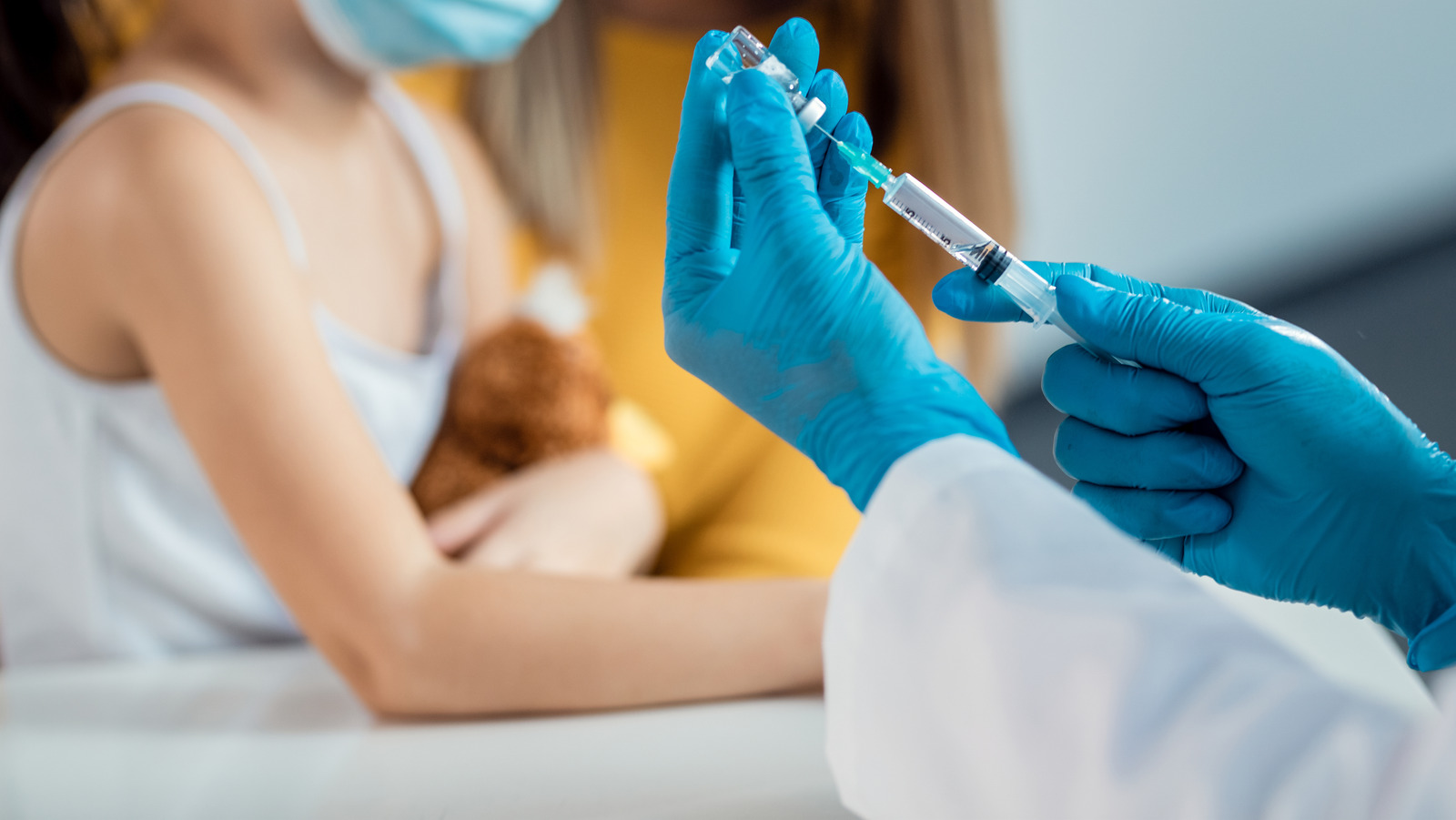 The FDA has given emergency approval for the use of two COVID-19 vaccines on young children. Both the Moderna and Pfizer-BioNTech vaccines are now available for use on children as young as six-months-old. Moderna had previously only been authorized for use in individuals aged 18 or over, while the Pfizer-BioNTech vaccine was approved for individuals aged five and over. Before the announcement, only children aged five and over could get a vaccine, and the only vaccine on offer for people under the age of 18 was made by Pfizer-BioNTech.

FDA Commissioner Dr. Robert M. Califf said many parents were waiting for this decision, and children down to six months of age will now be protected, before adding “As we have seen with older age groups, we expect that the vaccines for younger children will provide protection from the most severe outcomes of COVID-19, such as hospitalization and death.”

Earlier this year, Pfizer delayed an attempt to have its vaccine authorized for use in children under five, while studies into its effect on children were ongoing. Both Pfizer and Moderna’s vaccines have been recommended ahead of the third shot that was developed in response to the 2020 pandemic by Johnson & Johnson. The Johnson & Johnson vaccine has been linked with more severe, albeit rare, side effects and decreased efficacy.

FDA: The benefits outweigh the risks

After making the announcement, the FDA said its “evaluation and analysis of the safety, effectiveness and manufacturing data of these vaccines was rigorous and comprehensive.” The government body also claimed the decision was made because the benefits of COVID-19 vaccination in individuals aged six months and over outweigh the risks.

Side effects were recorded

Potential safety risks were also studied, with the most common side effects reported in the younger Pfizer-BioNTech group being “irritability, decreased appetite, fever and pain, tenderness, redness and swelling at the injection site.” The older (2-5 years) Pfizer-BioNTech group also reported “fever, headache, and chills,” in addition to the previously mentioned side effects.

The Moderna vaccine had a broader list of side effects, with subjects across both groups reporting “pain, redness and swelling at the injection site, fever, and underarm (or groin) swelling/tenderness of lymph nodes in the same arm (or thigh) as the injection.” Subjects in the younger group (Between six and 36 months of age) also reported “irritability/crying, sleepiness, and loss of appetite,” while the older group (between 37 months and five years of age) reported “fatigue, headache, muscle ache, chills, nausea/vomiting, and joint stiffness.”

The FDA acknowledged both it and the CDC have “previously identified increased risks of myocarditis (inflammation of the heart muscle) and pericarditis (inflammation of the tissue surrounding the heart) following vaccination with the Moderna COVID-19 Vaccine and the Pfizer-BioNTech COVID-19 Vaccine” in younger age groups. However, it has not reported any cases of myocarditis or pericarditis in the groups used to study the safety of the vaccines in children aged between six months and five years. The FDA has confirmed that the children participating in the study will continue to be monitored for side effects, including myocarditis and pericarditis.