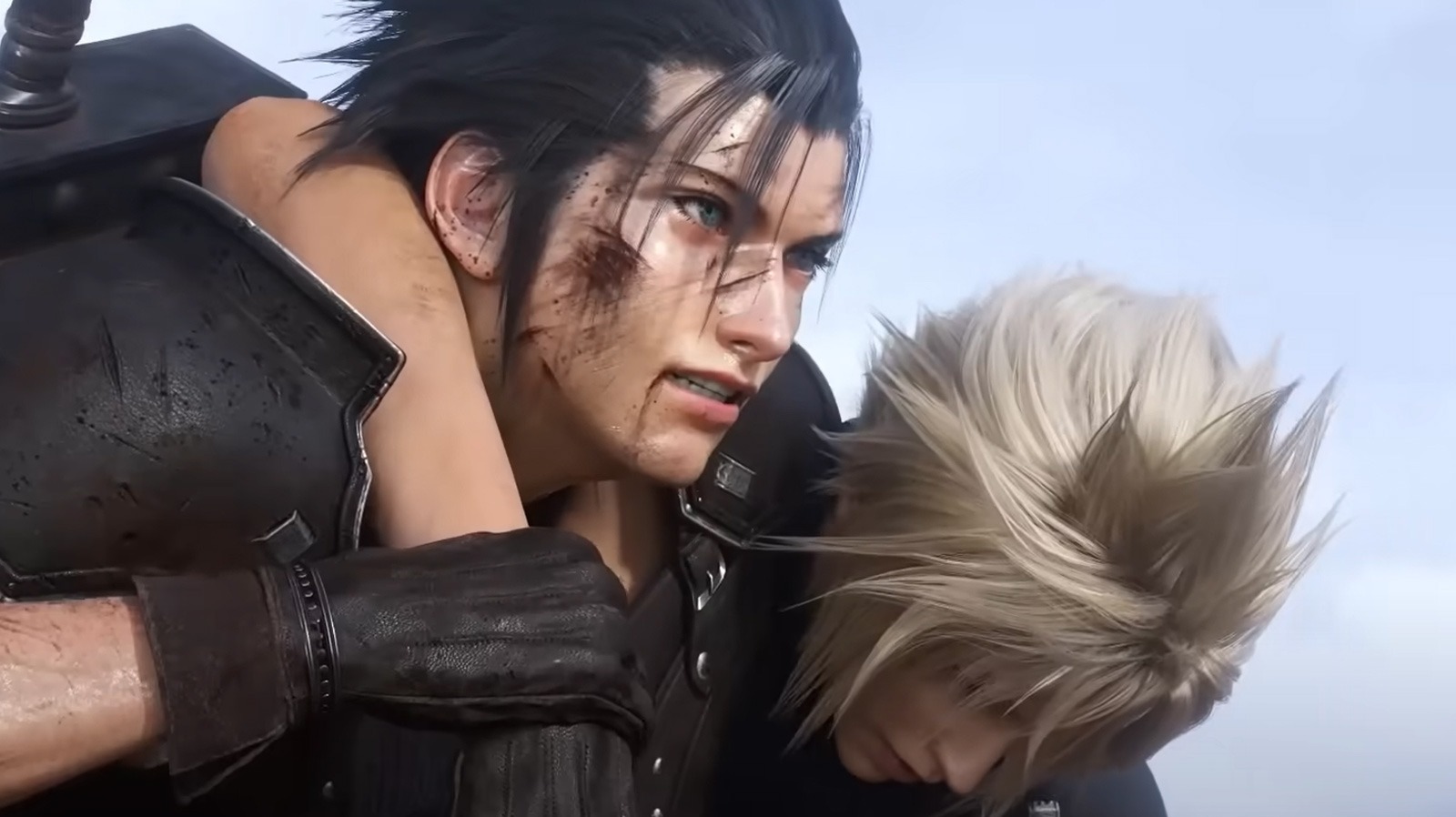 Without spoiling anything from the original “Final Fantasy 7” or “Final Fantasy 7 Remake,” there is a lot of open space for Square Enix to experiment with the story beats of “Final Fantasy 7 Rebirth”. Some elements from the trailer, shown below, make it very clear that all is not as it appears, and fans are already speculating about what some of the narrator’s cryptic statements could imply.

Square Enix is usually talented at obfuscating story elements in its trailers, and there’s little doubt that we’re being willfully misled to some degree. Even the name “Final Fantasy 7 Remake” was designed to throw fans off, as lawyer Richard Hoeg pointed out on Twitter.

Tetsuya Nomura offered more details about the upcoming sequel on the official “Final Fantasy 7” Twitter account, which can be found in a series of tweets. From the transcripts presented alongside the announcement, it sounds like development on all four upcoming “Final Fantasy” games has accelerated across Square Enix. Nomura clarified that “Rebirth” will be approachable even to newcomers of the “Final Fantasy 7” series, who will evidently not be required to play the previous games (even “Remake”) in order to understand what’s going on in the story.

“Final Fantasy 7 Rebirth” is set to arrive as a PS5 exclusive sometime in winter 2023, “approximately three years after the original Final Fantasy 7 Remake released” all the way back in April 2020. Meanwhile, “Crisis Core: Final Fantasy 7 Reunion” is slated to release across all modern PlayStation and Xbox consoles plus Nintendo Switch and PC at some point near the end of 2022.