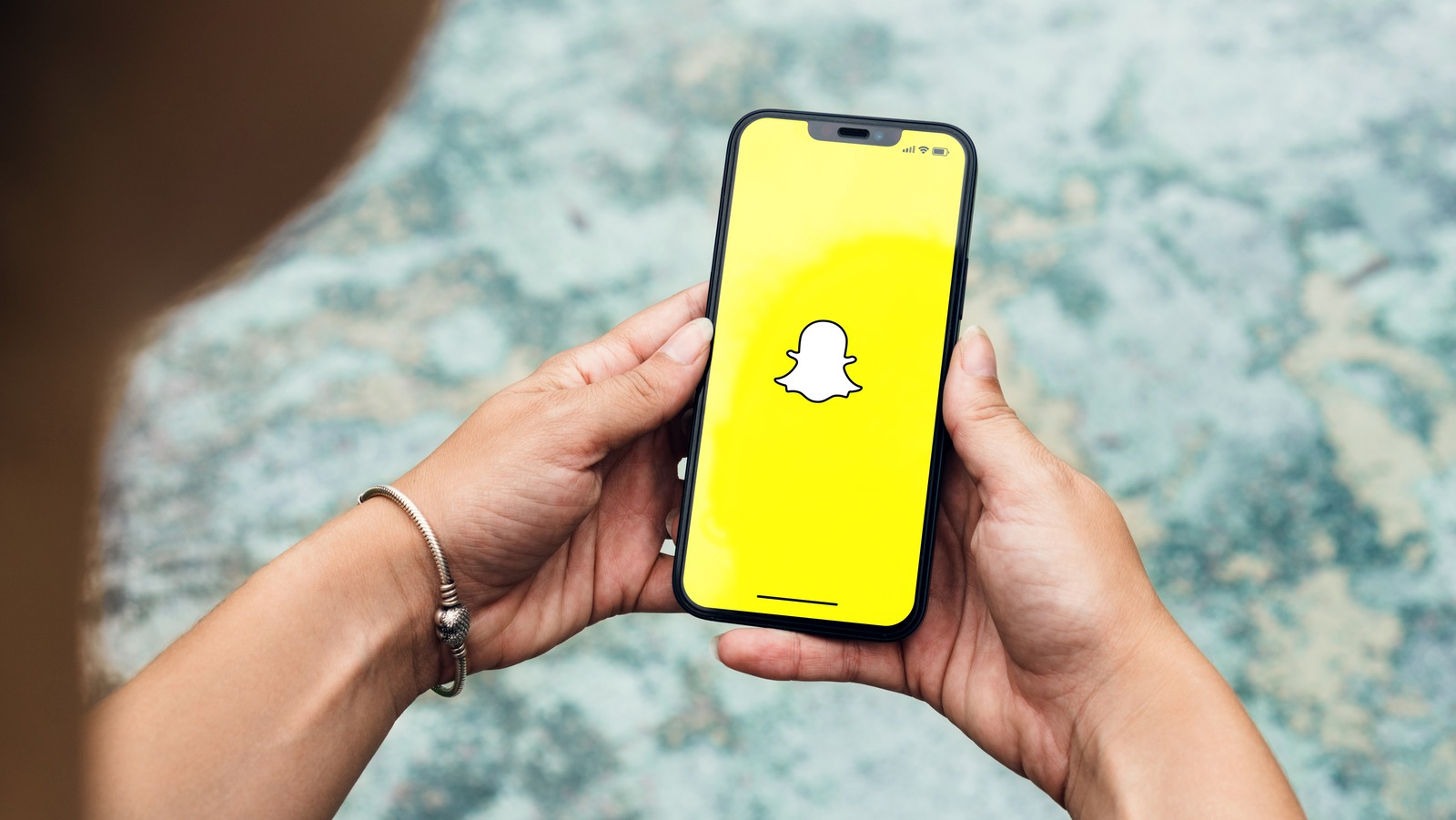 On the surface, the new features sound quite fun, if all that Paluzzi shared ends up making its way to the final build. Snapchat Plus members appear to be getting access to exclusive icons and a special badge for their profile. They’ll also be able to see how many friends, and which, rewatched their recent Snapchat stories. However, perhaps the most exciting features provided by the new subscription service are also some of the most controversial — but it all depends on the users and how they utilize them.

For starters, you’ll be able to pin one of your friends as your “#1 BFF.” While this will be nice for some, it could also open the door to a whole lot of drama if more than one person expects to claim that coveted spot. One should hope that most people are mature enough to not be bothered by features in a social media app, but history has proven that to be untrue, so picking just one friend could prove to be tricky.

Once you’ve picked your #1, you’ll be able to see your orbit with them and see their location over the past 24 hours. Although the person in question will first have to agree to share their location, earlier iterations of this feature have shown that location tracking can be controversial and certainly has the potential for misuse. Again, one can only hope that people will be reasonable and no misuse will take place.

One key thing that Paluzzi didn’t mention is whether the paid tier will protect users from having to view ads. If Snapchat decides to go down that route, that just might be the one feature that wins people over more than anything else listed above, but it’s hard to tell whether Snapchat will agree to it.