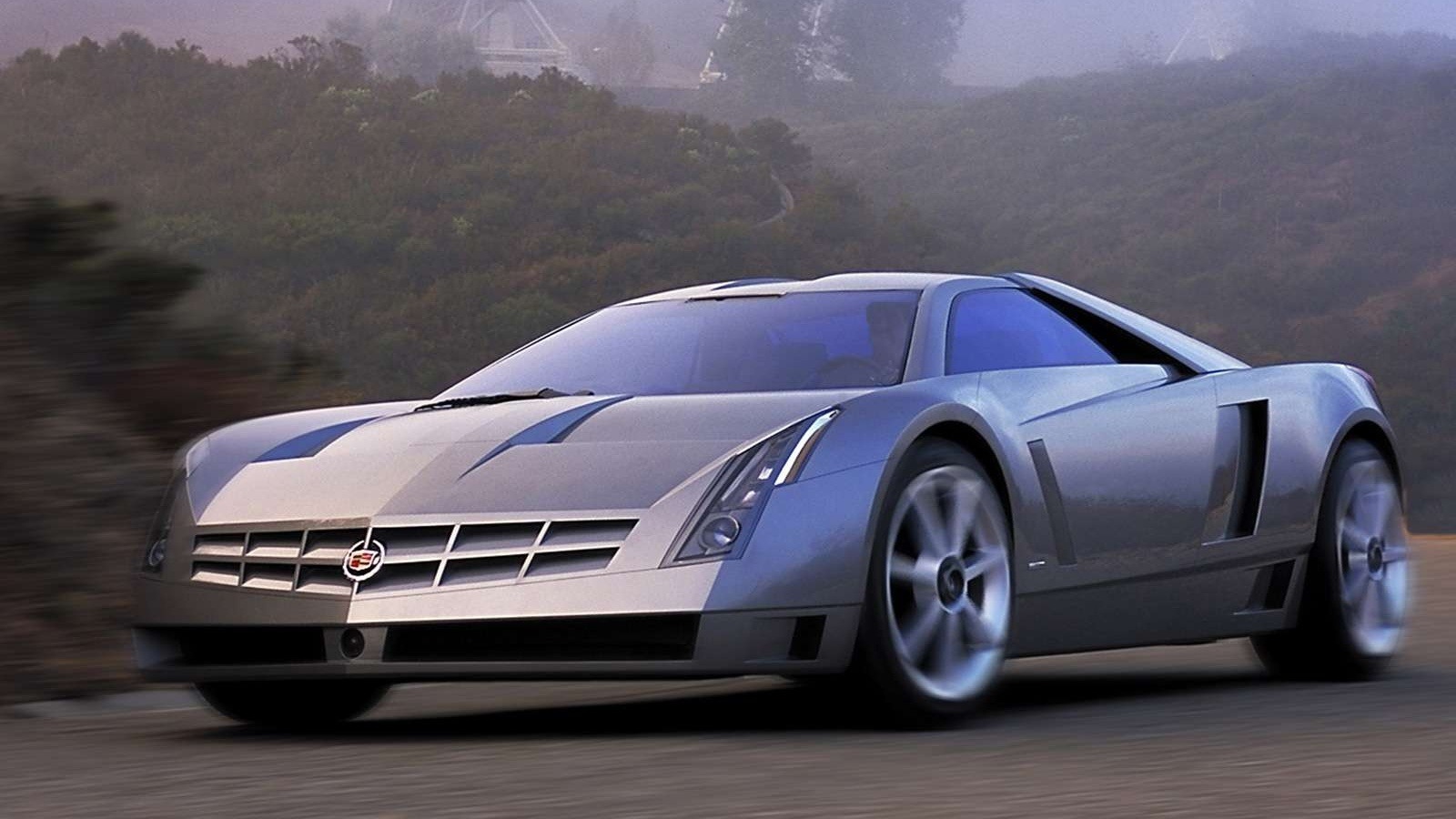 Unveiled in June 2022, the Project GTP marks a return to endurance racing for Cadillac. It’s only been shown in concept form at the moment, but the brand says it will be ready for testing over the summer and then will be competing on track in 2023. It’s built to LMDh regulations, so it features a 5.5L V8 engine combined with a regulation Bosch electric motor. Total power output is capped at 671 horsepower. Cadillac has confirmed that the car is set to compete at Le Mans in 2023 and will contest full seasons in both the IMSA WeatherTech Sportscar Championship and the FIA World Endurance Championship.

Although Cadillac has seen plenty of recent success in IMSA, claiming the overall title in 2017, 2018, and 2021 according to Jalopnik, the brand has long been missing from the global endurance racing stage. It’s been over 20 years since Cadillac last competed at Le Mans, and with an expanded hypercar class that now includes BMW, Acura, and Ferrari, it seems like the 2023 Le Mans race is shaping up to be the best in decades. Hopefully, this return to high-profile global motorsport will also provide a sense of brand direction for Cadillac, which has some serious work to do if it wants to get anywhere close to regaining its place as a world-class luxury car manufacturer.