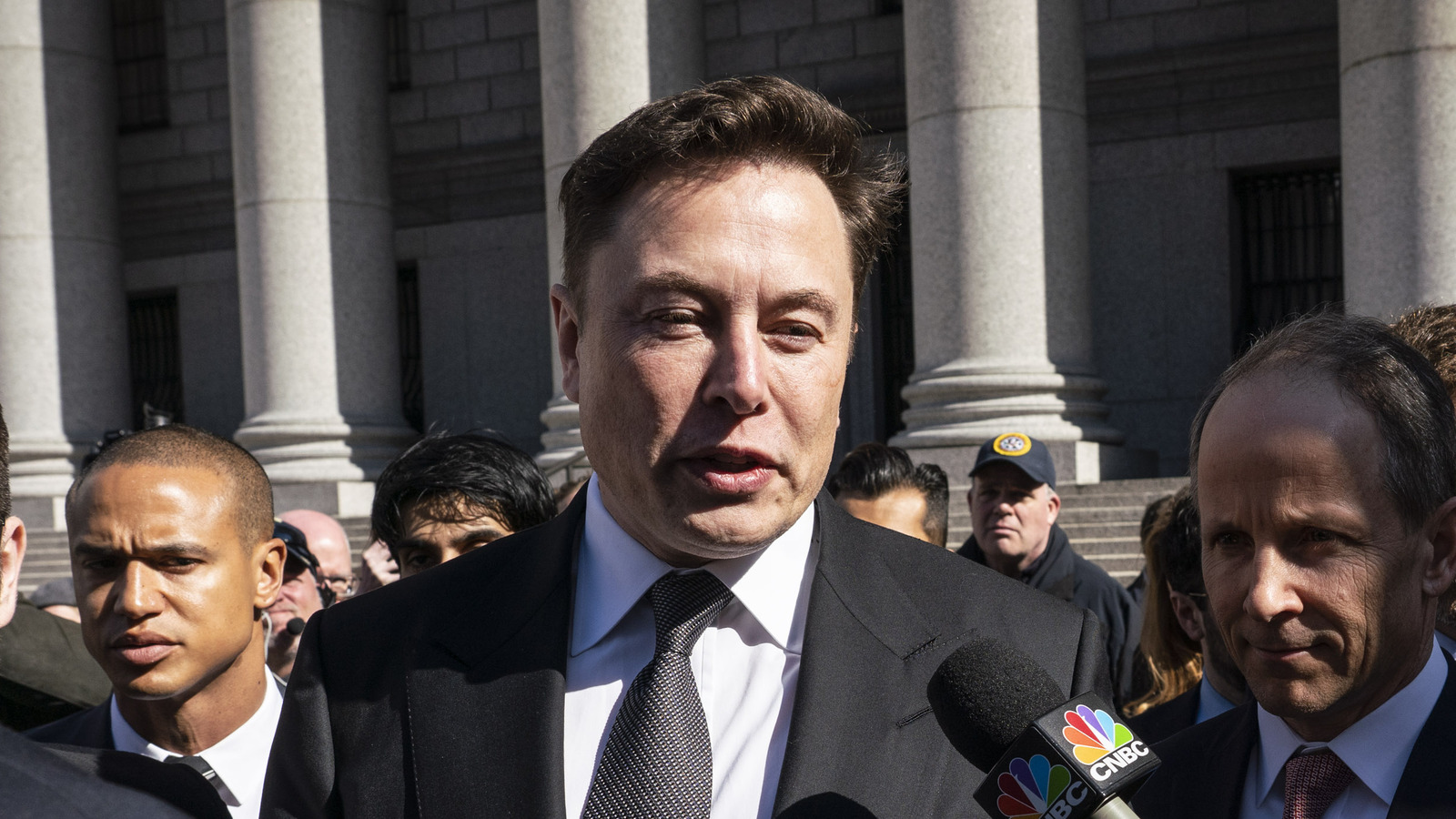 This isn’t the first time the Tesla founder’s financial and Twitter activities have landed him in court. In 2019, he was sued by one of the divers who helped rescue a group of children trapped in a cave in Thailand. Vernon Unsworth, who made disparaging remarks relating to a submarine Musk sent to the scene of the rescue, was referred to as “pedo guy” on Twitter by the billionaire. This resulted in a $190 million defamation lawsuit that Musk ultimately won (via BBC).

Musk has also found himself in hot water with the US Government, having previously been sued by the Securities and Exchange Commission and probed by the Department of Justice over tweets he made regarding the potential sale of Tesla stock, and the possibility of taking the company private.

Most recently, Musk has found himself in court because of issues surrounding his proposed purchase of social media platform Twitter. Shareholders have filed a lawsuit claiming Musk violated securities laws by not declaring his stock purchase in time. The law in question states an individual has ten days to declare their investment if they purchase more than 5% of a company. Musk owned more than 5% of Twitter by March 14, but did not declare his purchase to the SEC until April 4 — by which time he owned over 9% of the platform.