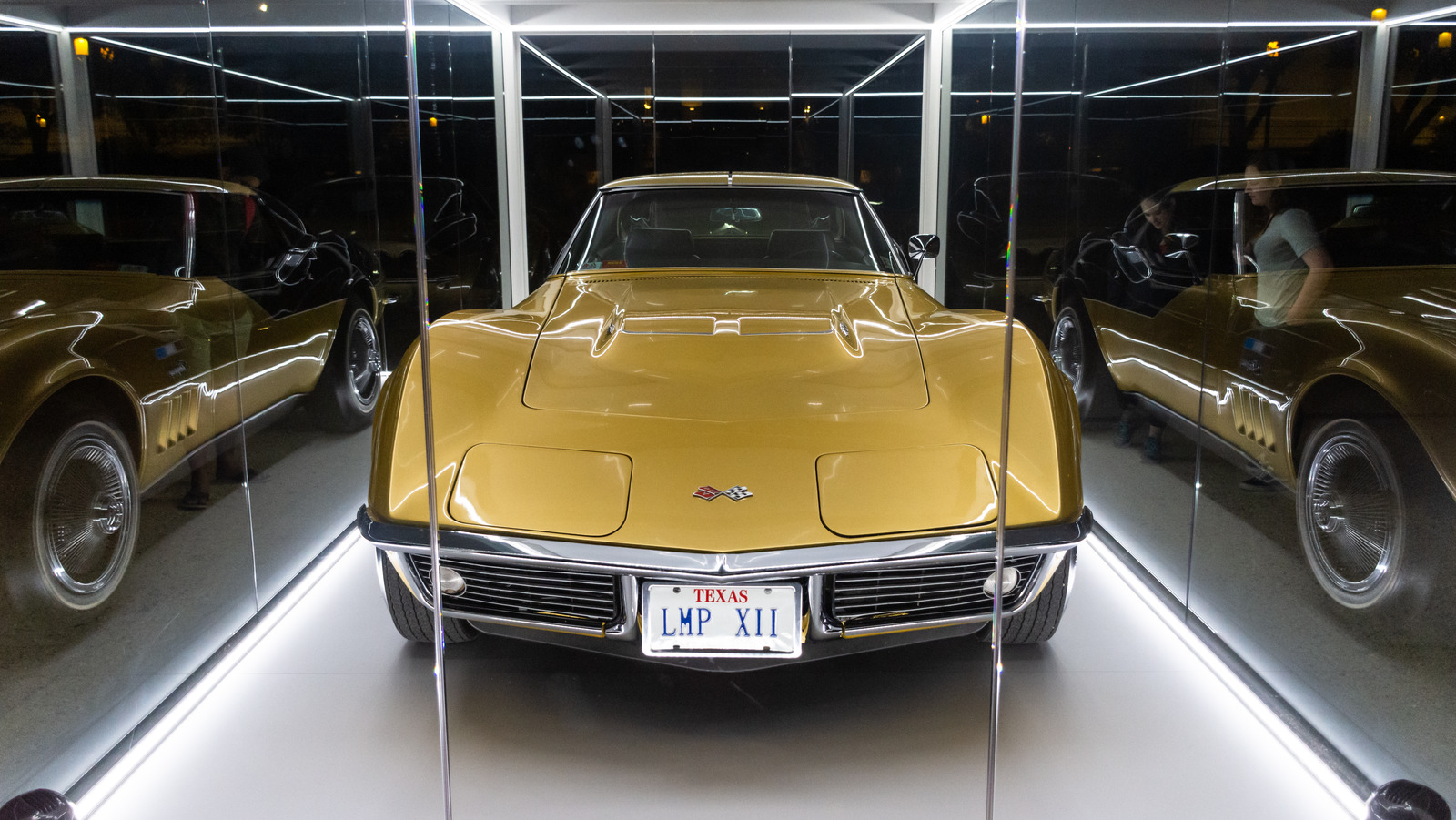 On May 5, 1961, Alan Shepard navigated Freedom 7 (a Mercury spacecraft) on a suborbital flight around the Earth that lasted 15 minutes over 300 miles. While he was the second man in space after Russian Yuri Gagarin, the U.S. Navy test pilot became the first American in space.

Upon his return, General Motors president Ed Cole gave Shepard a shiny 1962 Corvette for his accomplishment. It immediately became a point of contention with both GM and NASA. GM officials thought it might set a standard for giving cars away, while NASA didn’t allow astronauts to endorse products or companies. The connection might have ended right there if not for the ingenuity of Jim Rathmann, the owner of a Chevrolet-Cadillac dealership close to the Space Center in Florida. Rathmann, a gearhead and former race car driver, who had won the Indianapolis 500 in 1960, approached GM and negotiated a leasing deal for all of the Mercury astronauts. For exactly $1 a year, each of the Mercury 7 astronauts could lease the latest Corvette and trade in for a new one each year.

Six Mercury astronauts, including Gordon Cooper, Buzz Aldrin, and Gus Grissom, took Rathmann up on the offer. John Glenn went with a station wagon, claiming it benefited him and his family more. In 1969, Alan Bean (fourth man on the moon) and his fellow Apollo 12 crewmates Charles Conrad and Richard Gordon got custom gold and black Corvettes that matched the colors on their lunar module. According to Space.com, this lease program was so popular that it continued on through both the Gemini and Apollo programs and ended in 1971.