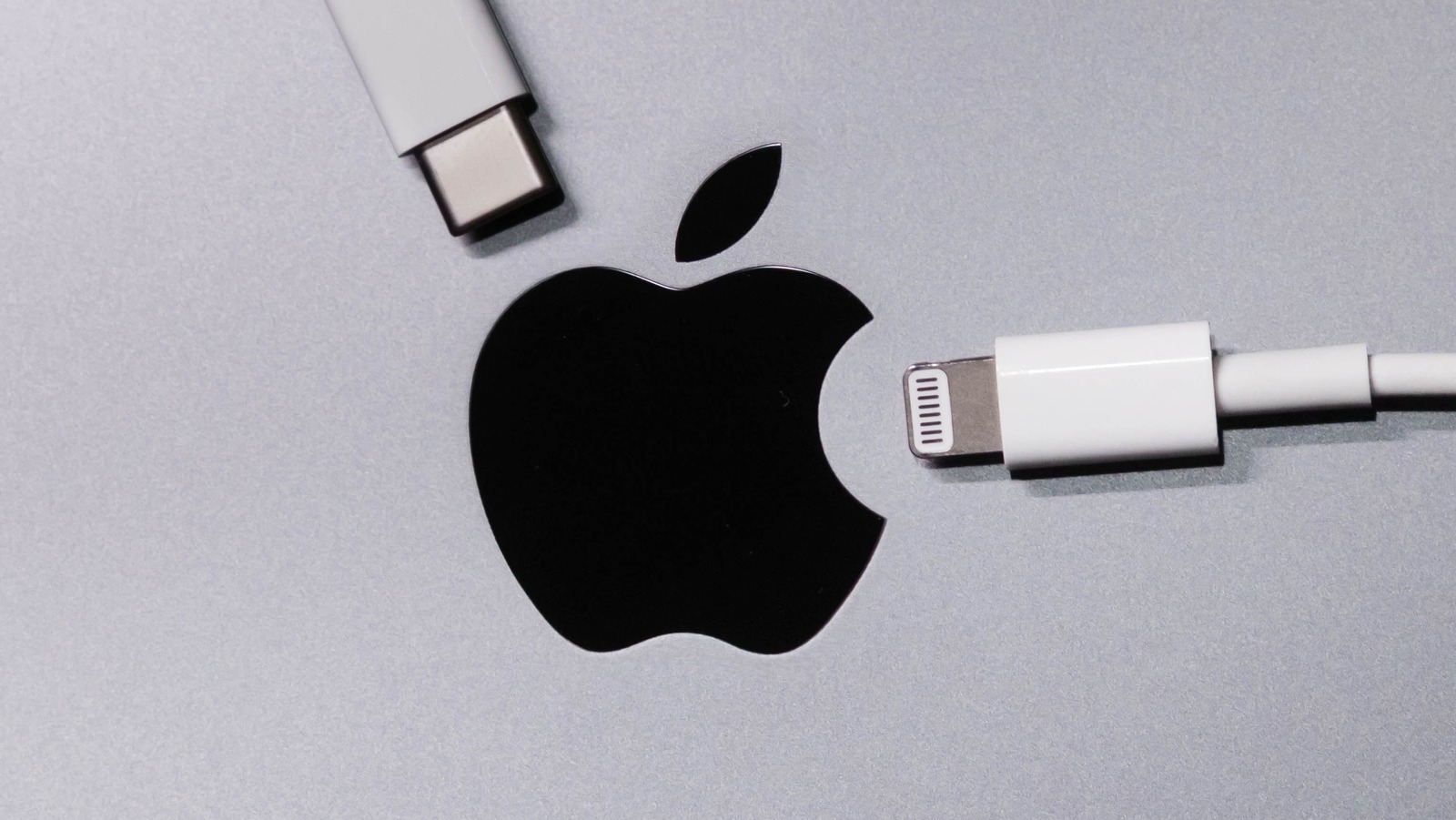 The lack of interoperability when it comes to charging standards in mobile electronics is one of the key items the Senators want to address in their call to action. If you’ll recall, the EU legislation standardizes the USB-C port as the common charging protocol for more than just smartphones and tablets. It covers a total of 15 device categories such as consoles, digital cameras, and audio gear, all by the year 2024. Laptop makers, on the other hand, have been given a window of 40 months to prepare for the change.

Even though the EU has clarified that the proposal wasn’t meant to target Apple specifically, it would seem that the Cupertino-based tech behemoth will be bearing the biggest share of the burden. Apple, assuming it agrees, will have to ditch the lightning port on all iPhone devices in favor of a USB-C port. If – and that’s a big if – the United States apes the EU draft, Apple might also have to move away from MagSafe chargers on MacBooks, which were only revived quite recently. Microsoft, too, will have to part ways with the Surface Connect port on its lineup of laptops and tablets. Making such moves will be easier said than done.

Apple has, for years, lobbied strongly against charger standardization and keeping its software ecosystem tightly closed, despite calls for antitrust scrutiny over alleged anticompetitive conduct. Right now, it is too early for a potential charger standardization reform to become a reality in the U.S. despite what legislators have indicated they’d like done as soon as possible. If the EU is any indication, this process is going to be anything but short.