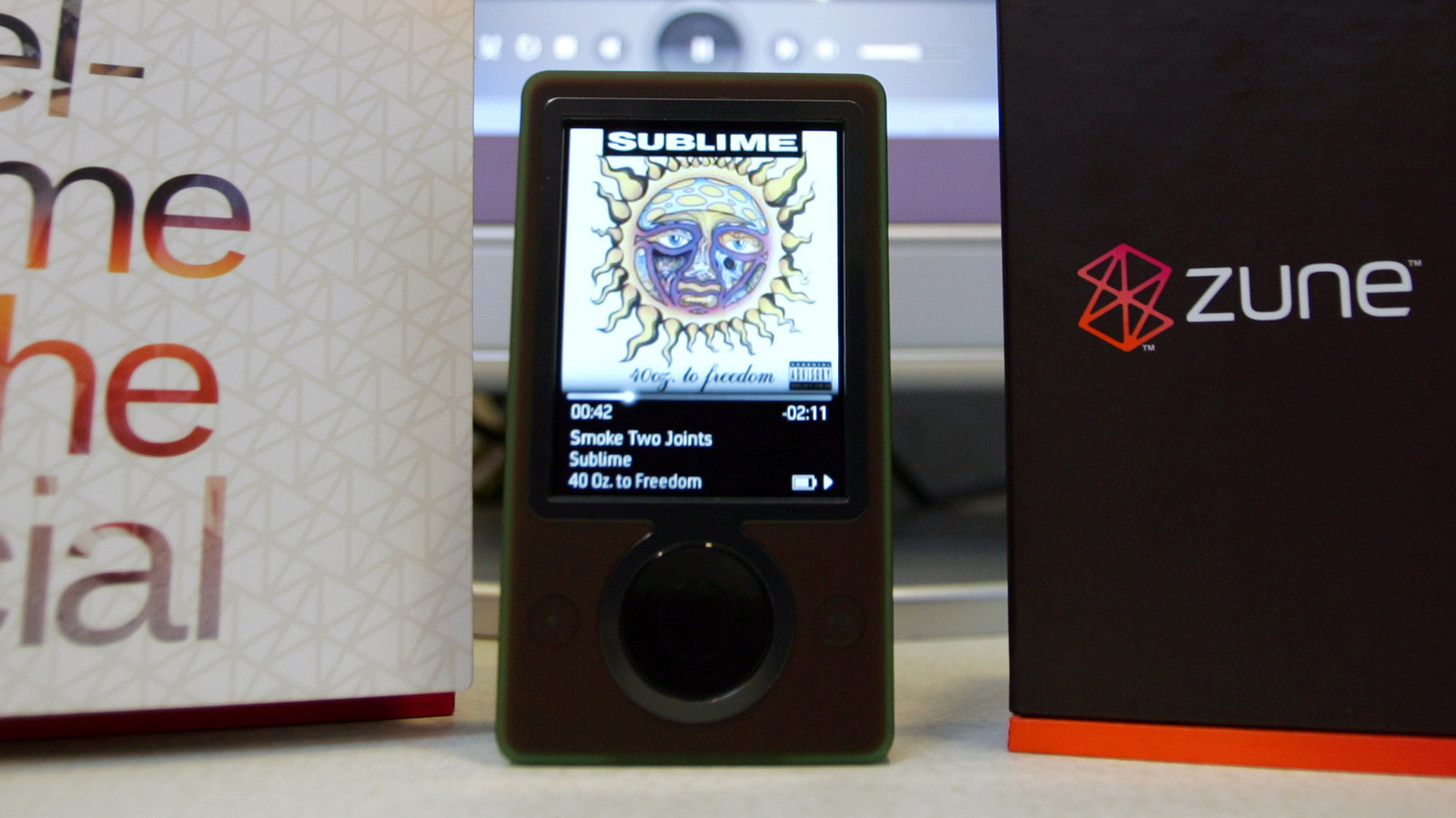 The tragic part of the Zune’s failure is the fact that it was actually a good product, something Bach was sure to note a decade ago when he discussed the player’s inability to thrive. Sure, the Zune was bigger than the iPod, but although less portable, this allowed for a bigger screen — the screen size was often one of the reasons fans of the now-defunct device adored it, in fact. Beyond that, the Zune’s biggest innovation over the iPod was that songs and pictures could be shared over Wi-Fi, which is why Microsoft focused on the wireless aspect of its player as part of its marketing efforts.

There was a great deal to appreciate about the Zune, but as Bach touched on in his commentary years ago, there was ultimately little reason for consumers to buy into an unfamiliar budding ecosystem when Apple had already established itself in both the industry and pop culture. Marketing can’t be entirely blamed for this, however, as Bach pointed out that the industry itself wasn’t willing — at that time — to entertain a new contender. Beyond that, one of the areas that may have legitimately propelled the Zune forward was its wireless sharing feature, but that, sadly, wasn’t very useful due to heavy-handed DRM restrictions outside of Microsoft’s control. Without something like unrestricted wireless sharing to give consumers a true reason to pay attention, the Zune ultimately left the market without having found its own audience.