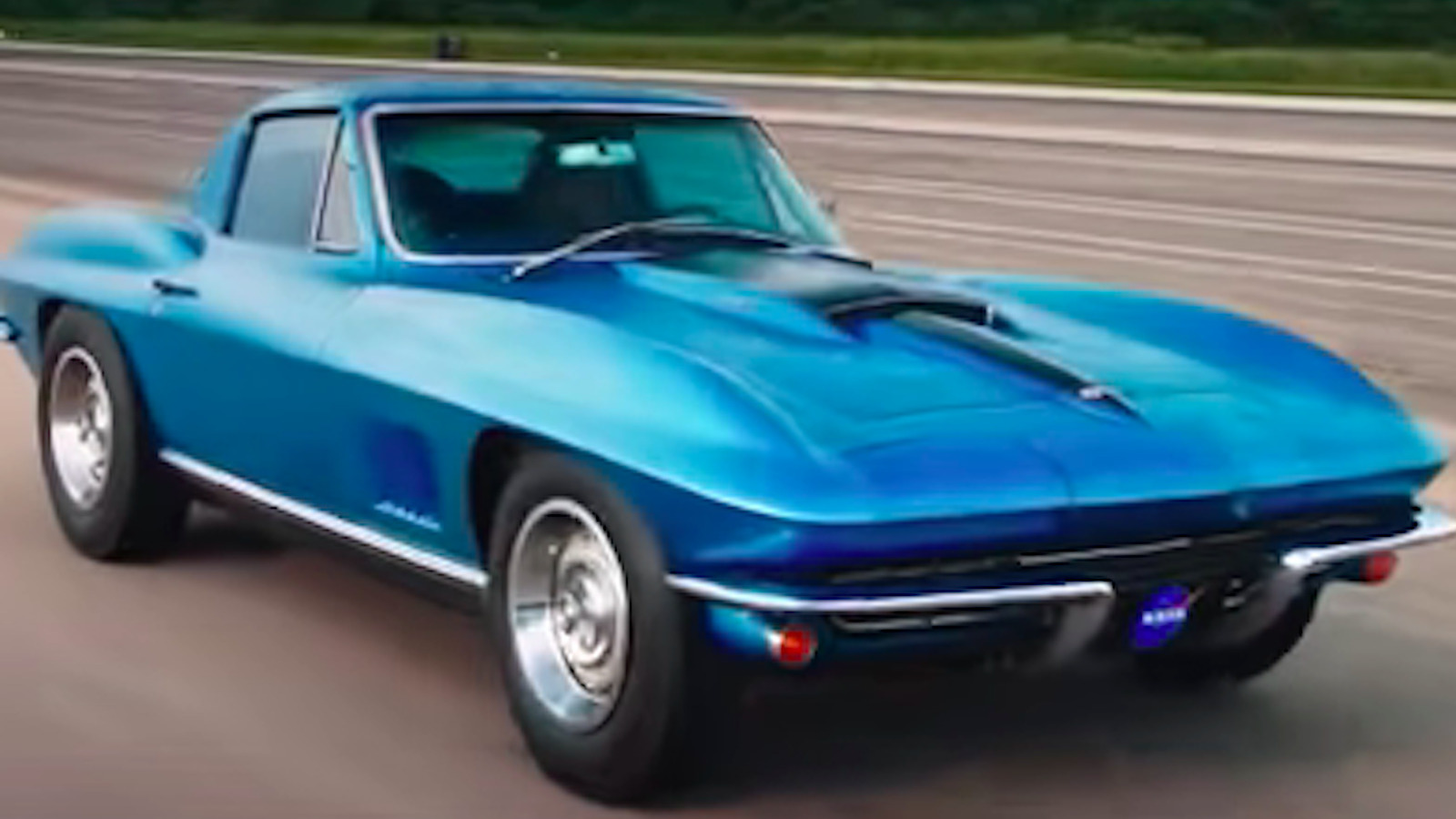 Merritt Island, Florida, Corvette buff Joe Crosby first heard about the Armstrong’s car in 1979, not because of the famous astronaut, but because it still had its original engine. Since he was already working on two other Corvettes at the time, he didn’t purchase the car. Eventually, he learned that it was Armstrong’s ride and repeatedly reached out to the former NASA employee over the years to see if he wanted to sell. Nothing happened … until 2012.

When Crosby got the car, he initially wanted to sell it and listed it on eBay. Although a sky-high bid of $250,090 was made, it still didn’t meet Crosby’s hidden reserve price, so he decided to keep the car to restore the historic vehicle fully. After some prodding by the National Corvette Museum in Kentucky and other preservationists, Crosby was convinced to preserve the car (via Viera Voice).

In 2014, the fully preserved Sting Ray was displayed at the Visitor’s Complex at the Kennedy Space Center. Crosby says he’ll drive it down to the end of his street and back but won’t get on the open road for fear of getting in an accident. He tows it in his trailer to and from exhibits, and while he has received several offers from would-be space jockeys or to put it in a museum, he will only sell it if he thinks someone will care for the way he does, according to the Viera Voice.