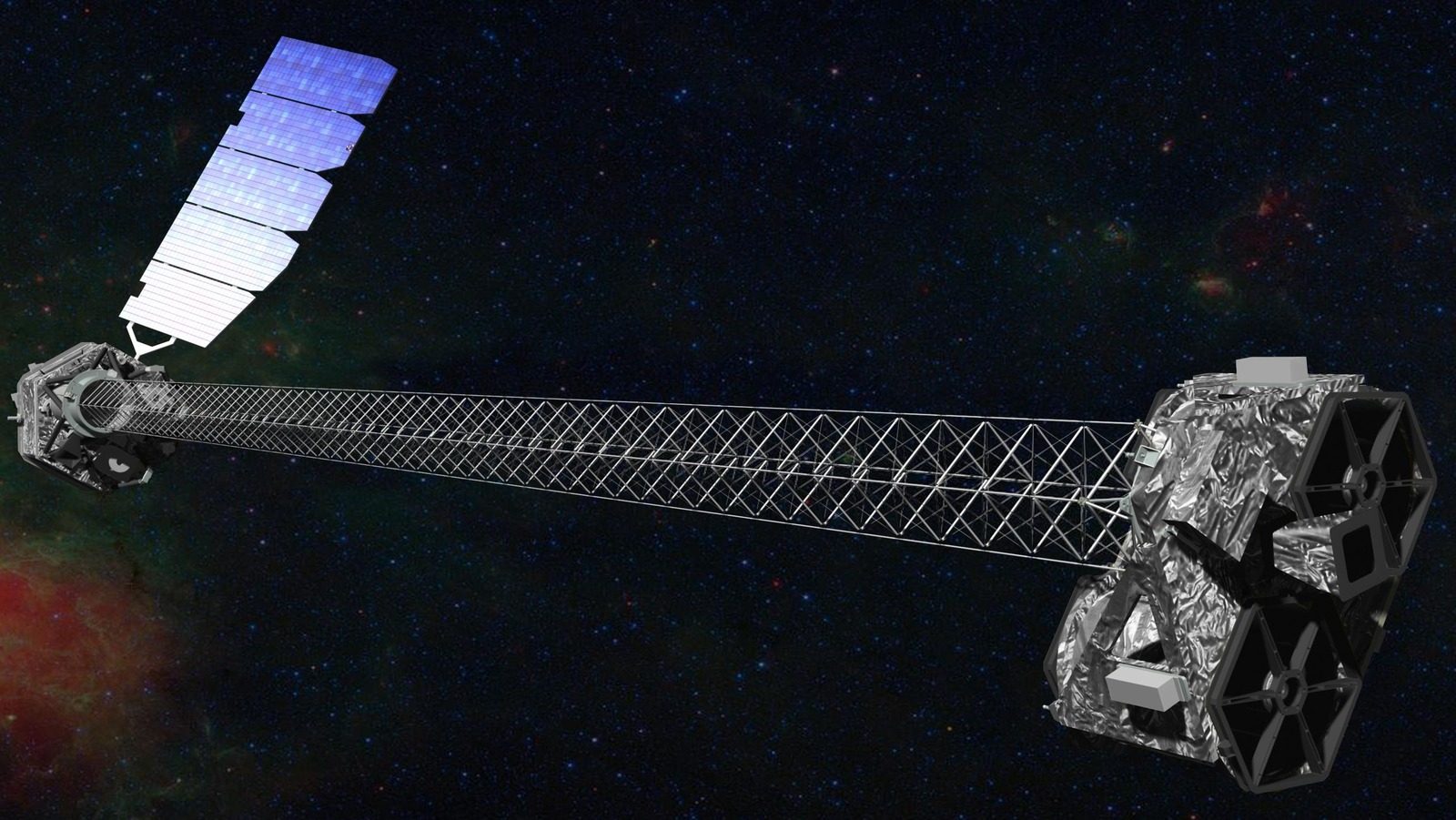 Some of NuSTAR’s biggest discoveries though have been regarding black holes. Black holes don’t give off light themselves, but as the material around black holes swirls, it heats up and produces X-rays. This allows researchers to see through clouds of dust and gas to spot black holes lurking within, which has helped to more accurately estimate how many black holes exist in the universe (via JPL).

NuSTAR also managed to measure how much a supermassive black hole warps the space around it due to its enormous gravity in the first measurement of its type in 2013. “We can trace matter as it swirls into a black hole using X-rays emitted from regions very close to the black hole,” explained NuSTAR principal investigator Fiona Harrison at the time. “The radiation we see is warped and distorted by the motions of particles and the black hole’s incredibly strong gravity.”

And NuSTAR is useful for investigating other extremely dense objects as well, such as neutron stars, which are the leftover cores of massive stars which have run out of fuel and collapsed. These cores are very dense and have very strong magnetic fields, and NuSTAR studied objects like one in the galaxy M82 that generates huge amounts of X-rays and is brighter than scientists thought such objects could be. The telescope is still operating in orbit around the Earth and is continuing to make discoveries about the X-ray universe. It celebrated its 10th birthday in June 2022.