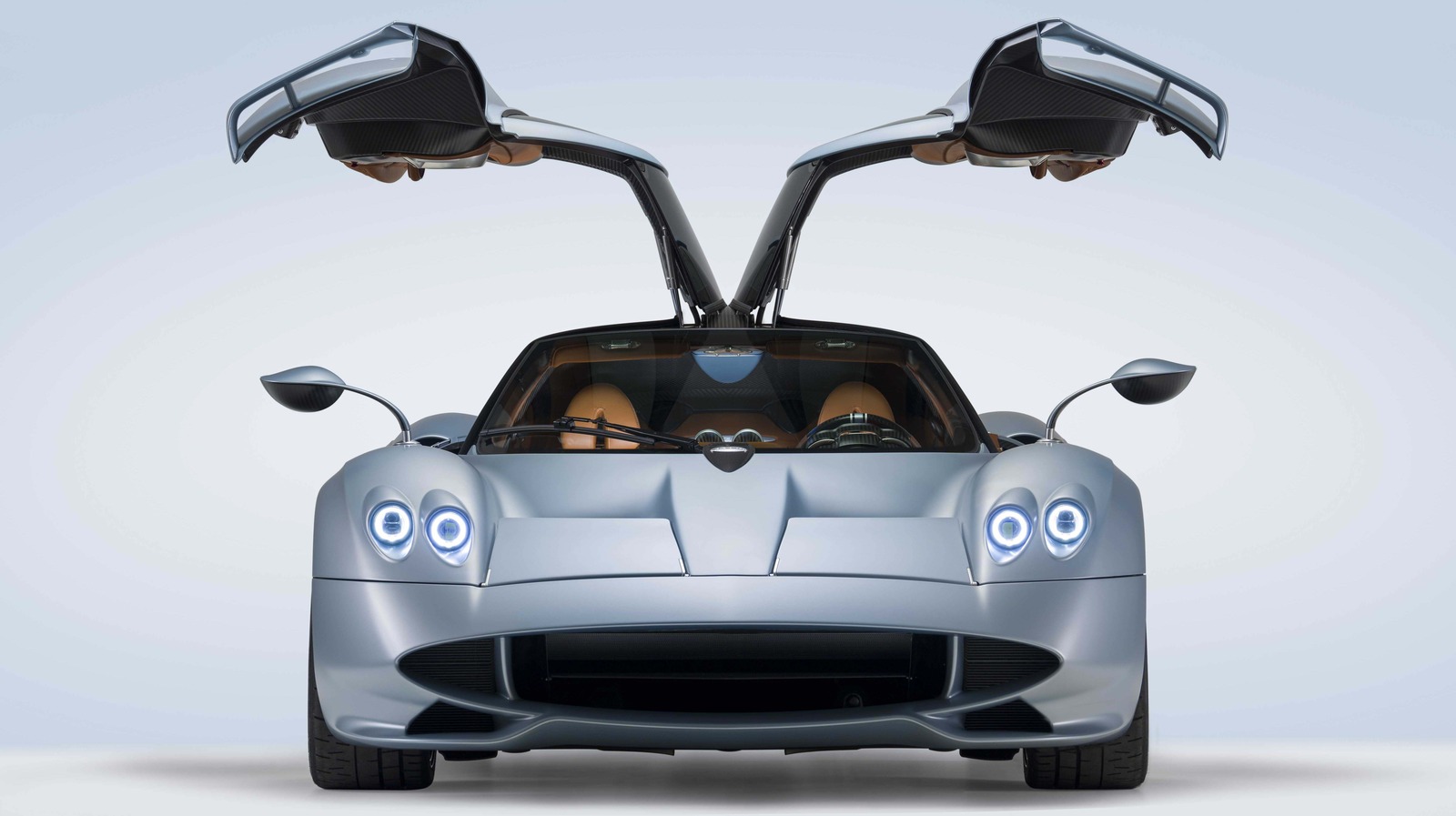 This new car from Pagani is the latest offshoot of the Huayra, which has been around in extremely limited production since 2012 and served as the replacement for the Pagani Zonda. The interesting thing about the origin of the Huayra Codalunga is that the idea actually came from a client. The Codalunga, which is Italian for “long tail,” uses the Huayra as the base, however, the rear has been redesigned to be longer: It’s over 12 square feet. In discussing the new design for this car, Horacio Pagani, the founder, said, “We made the Huayra Codalunga longer and smoother as if it had been caressed and molded by the wind, to design lines that were even more elegant than the coupe” (via Pagani). He went on to say that the long tail of the car was inspired by the race cars of the 1960s.

Pagani isn’t only known for the world-class beauty and overall artistic way in which it designs its cars, the company is also known for ultra-fast vehicles. This one, which only weighs 2,822 pounds, is powered by a twin-turbocharged 6-liter V12 engine that produces 840 horsepower and a torque of 811 lb-ft. The Pagani Huayra Codalunga also sports a new exhaust constructed with ceramic-coated titanium. Needless to say, this is a car we’ll look forward to seeing some awesome videos of if any of the five owners ever decide to show off this work of art for everyone else.