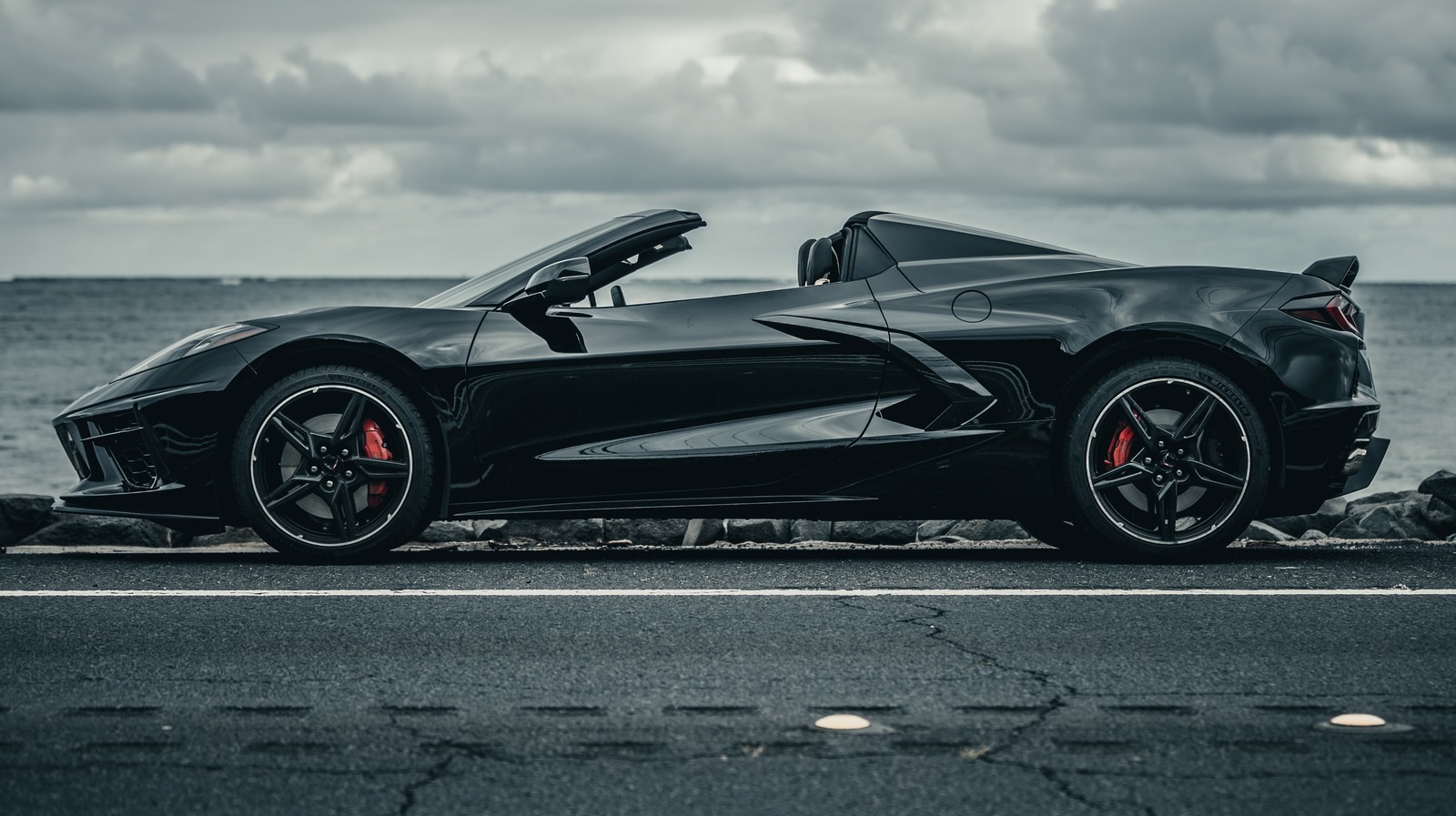 When the then-new Corvette C8 was announced for 2020, many traditionalists were bewildered at the omission of a manual transmission option. One reason for the decision was not wanting to breach the car’s central tunnel, which would be required to add a manual. In a statement to Car and Driver, Executive Chief Engineer Tadge Juechter explained, “That tunnel is the backbone of the car, and if you break the backbone, you lose a lot of structural efficiency. With a shifter, you have to have a big hole in the tunnel for the linkage to go through.” He claimed the 8-speed automatic is a well-engineered transmission that serves as a great replacement for anyone who has only used stick shifts.

However, this isn’t the only reason you’ll likely never see a new manual Corvette. Perhaps the biggest reason is due to limited demand. Sure, some hardcore car people may love manual transmissions, but they make up the extreme minority of car buyers, and most customers go with the automatic option. Juschter also revealed that the automaker was unable to find suppliers willing to fulfill such limited orders because they would have to do so at a loss (via GM Authority). It seems that Chevy is simply changing with the times and protecting one of its most celebrated cars in the process.