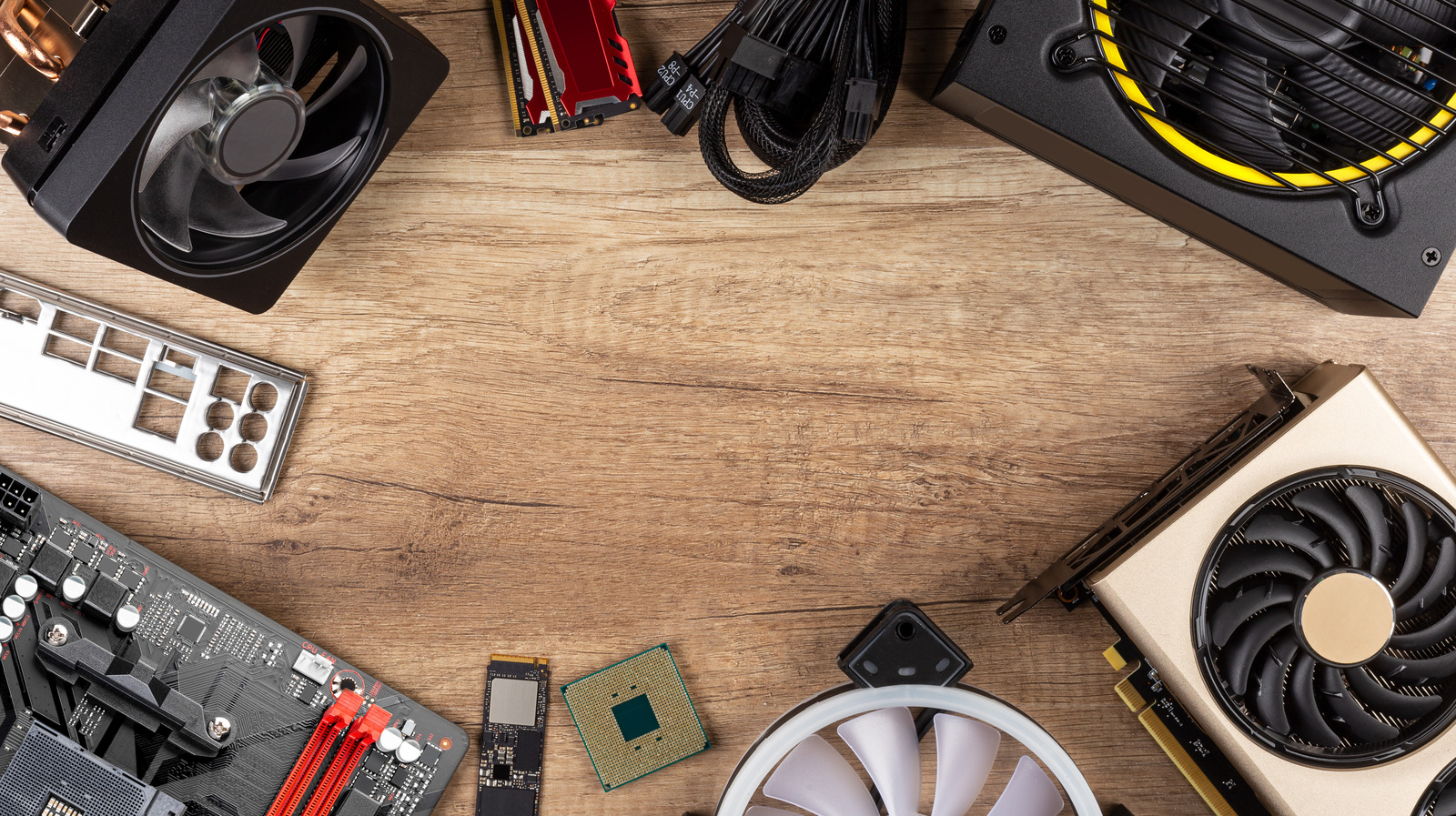 Saving money may be a key motivator for some PC builders, but it isn’t always a guarantee. If you aren’t happy with used parts and just want a PC that meets a particular purpose, a pre-built one may actually be cheaper than a custom build. Some of them aren’t actually bad either, so if you’re trying to save money, not overly sold on the level of customization, and spot a good pre-built gaming PC — then you could be better off just ditching the idea of building your own entirely.

The cheapness of pre-built gaming PCs, when compared to custom builds, isn’t directly related to the inflated price of graphics cards. It’s more to do with the economics surrounding bulk purchases. PC manufacturers can get better deals on parts as they buy them in vast quantities, whereas the average consumer will only be getting one or two parts and building one PC every few years. So as GPU prices tumble, some pre-builts may remain a better deal than doing it yourself.

Pre-built PCs also come with an added bonus in the form of a warranty. While you get a guarantee on each part you buy, there are limitations that come with those guarantees. For example, your RAM will have a guarantee relating to manufacturing defects, but if you cheaped out on a GPU and it fried said RAM during a power surge, the guarantee won’t cover it. When you buy pre-built, the whole machine will be covered for at least a year.