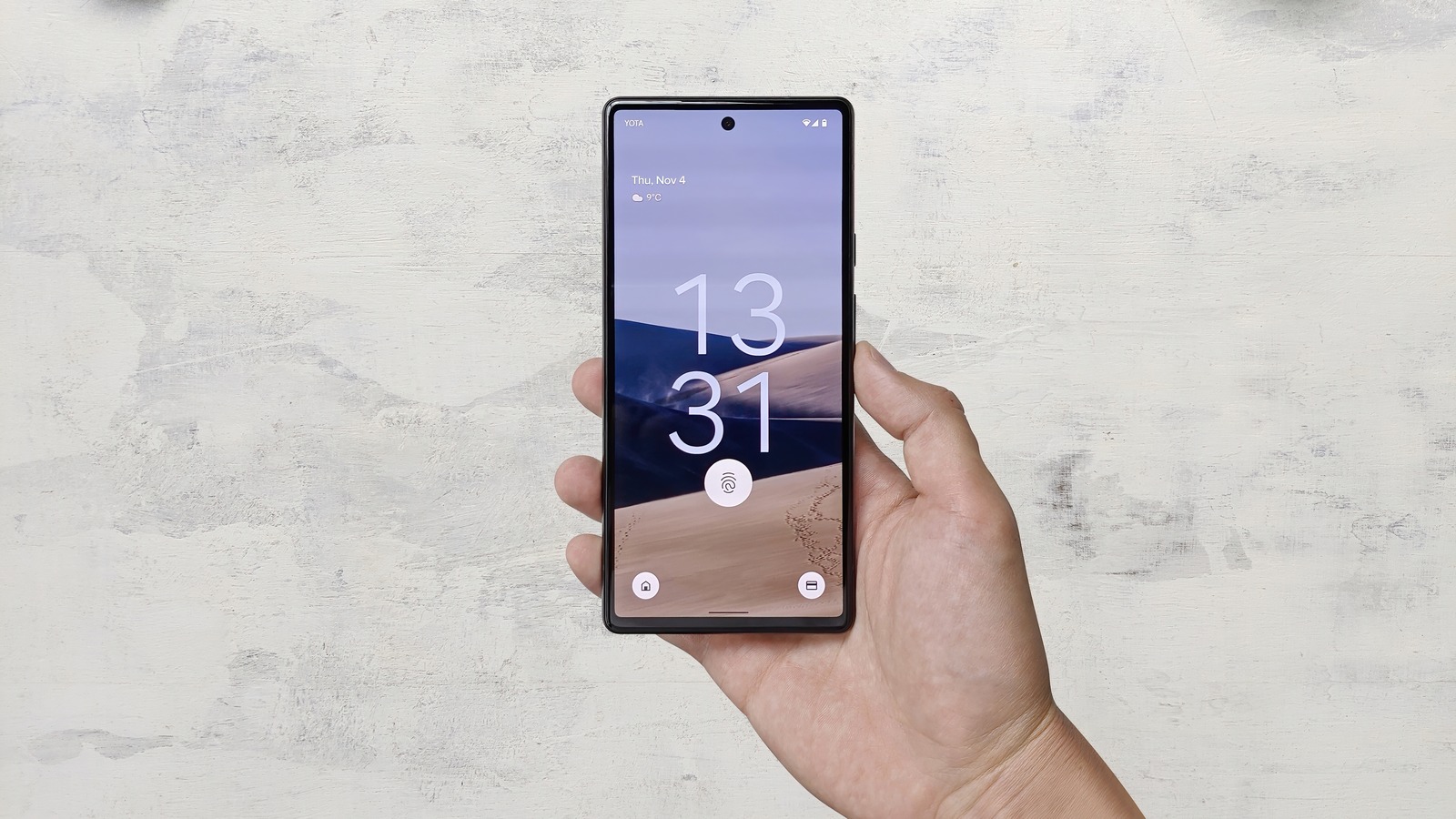 Google used to name its main phone a single number, like the Pixel 2, and the premium version received an XL on the end of its title, like the Pixel 2 XL. After the Pixel 4 and 4 XL, Google transitioned away from this naming style, instead replacing the XL with a more marketable term: Pro. The Pixel 6 Pro takes everything that makes the Pixel 6 an amazing smartphone and transforms it into an even more powerful phone.

With a 6.7-inch LTPO OLED display, the 6 Pro has the largest display of any Pixel phone to date. Like the Pixel 6, the 6 Pro also uses Corning Gorilla Glass Victus, but it has an even better resolution of 3120 x 1440. The 6 Pro shares a few features with the 6, like launching with Android 12 and using the Google Tensor processor, but in every other way, it’s superior.

The Pixel 6 Pro has 12GB of LPDDR5 RAM, options of 128GB, 256GB, and 512GB for storage, and a massive 5003mAh battery. Instead of the 8 MP front camera that every other Pixel phone has had in the past, the 6 Pro has an 11.1 MP front camera with autofocus and optical image stabilization features. Then, paired with the 50 MP rear camera, you’ll also find a 12 MP ultra-wide sensor and a 48 MP telephoto sensor.