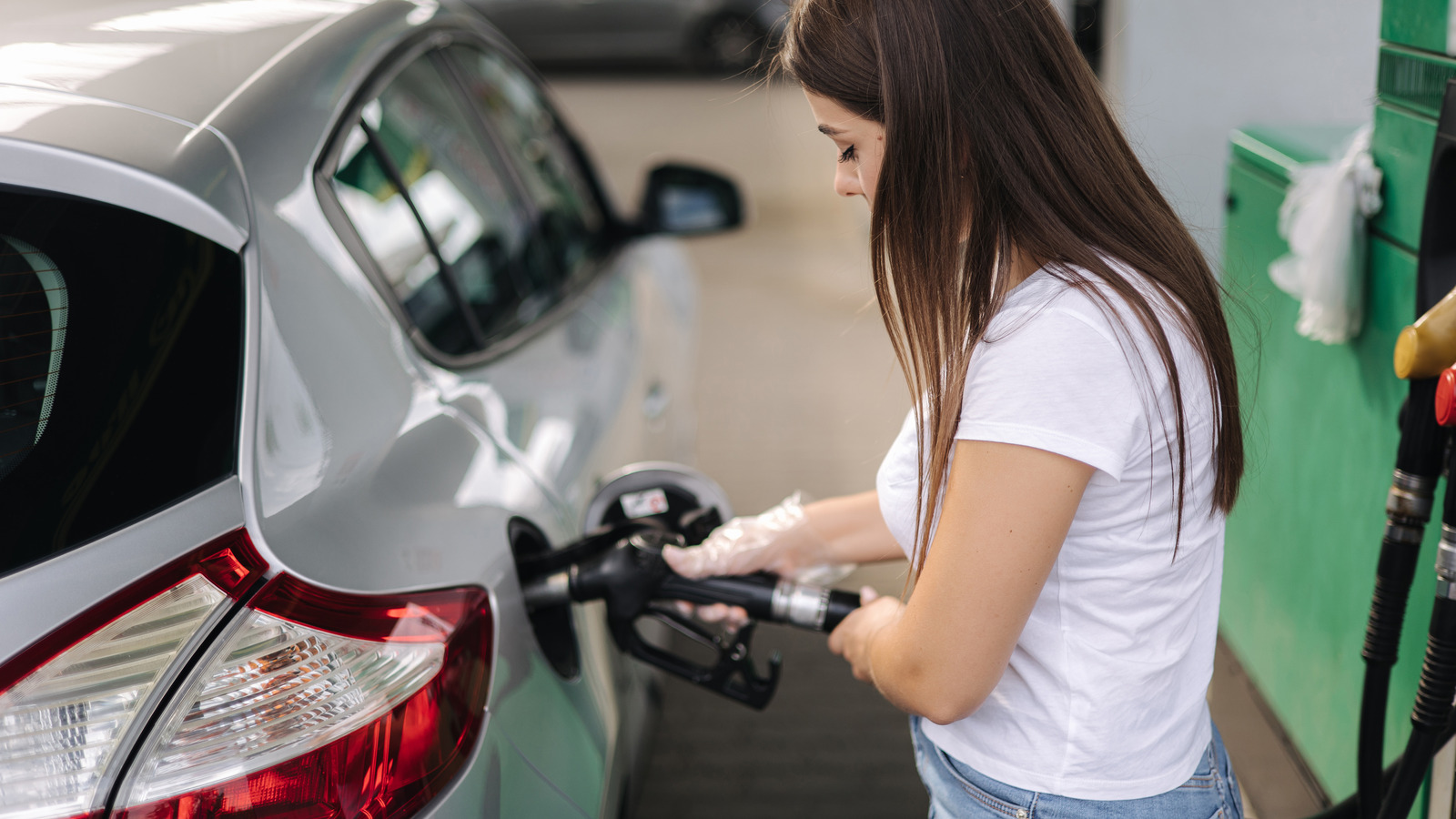 Gas prices have pretty much always been a concern. Sure, there have been numerous times in history, some pretty recent, where drivers didn’t have to stress as much as we do now, but most people have always been at least keenly aware of these prices (via CNN Business). This is because gas costs different prices at various stations. You could see one price and then drive less than 5 minutes and see that gas is a few cents cheaper. This also depends on the gas station in question as some places simply sell cheaper gas than their competition, which may be good for your pockets, but not necessarily the best for your car.

Technology helps with practically everything. There are applications that you can download to your smart devices that show you a list of gas prices near you. That way you can pick out the best option without wasting the gas you already have driving around looking for the best value. Of course, in these trying times, some people opt to trade in their vehicles for more fuel-efficient ones, but this isn’t an option for everyone. The best thing is that these apps are all well-established, which means they have gotten better in quality over time.

Drivers should keep in mind that gas prices are constantly changing, which means that — since these are crowdsourced apps — you may want to use two or more for the sake of comparison, and to make sure they are accurate before you head to the pump.