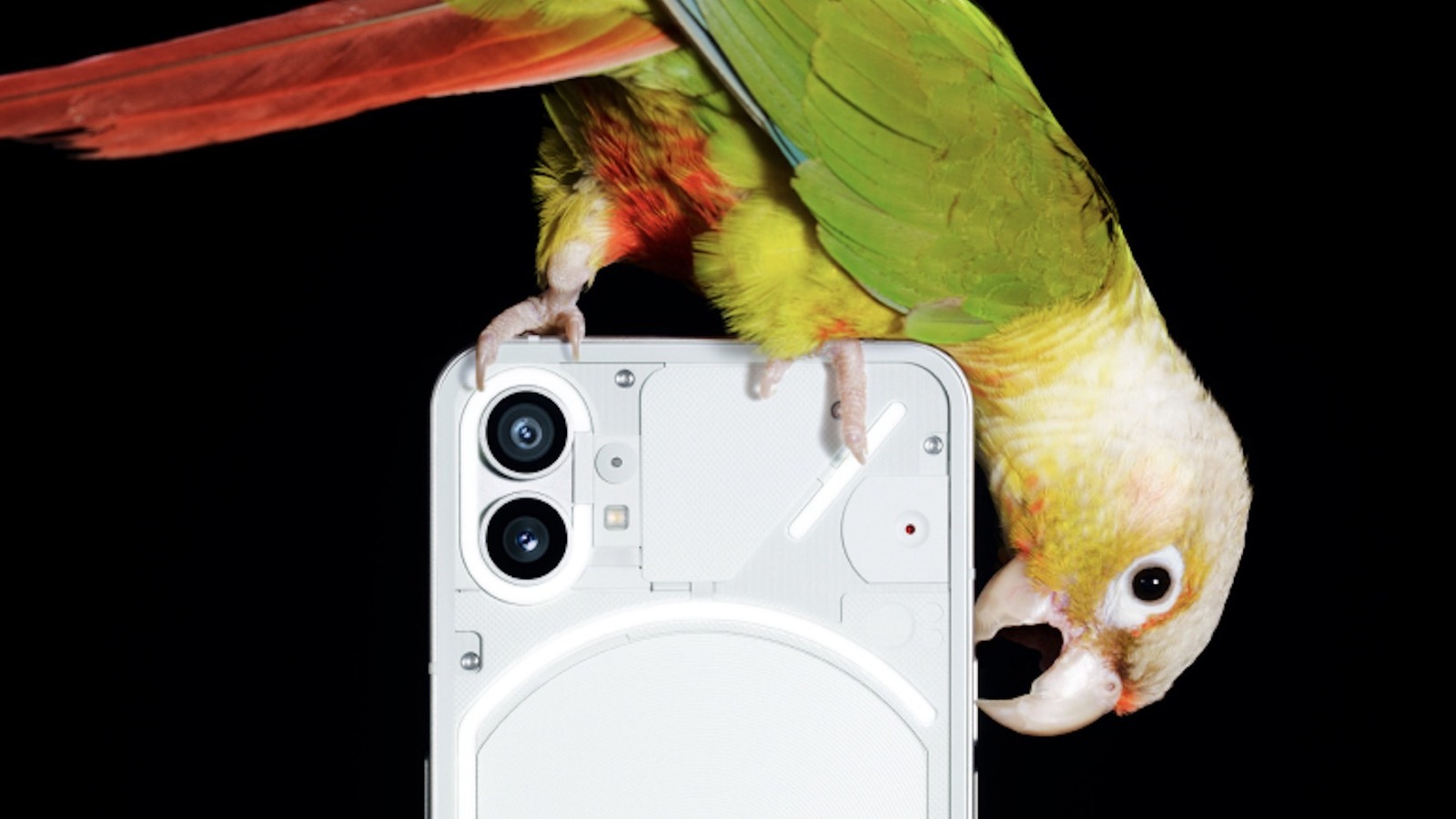 Nothing calls the unique illuminated design pattern on the rear panel of the Nothing Phone (1) the Glyph interface. This interface, which can be controlled from within the phone’s Settings menu, lets users customize the pattern and style in which the LED array on the rear panel reacts to various notifications from different apps.

For example, users can set the LED array at the back to light up in a specific pattern to easily identify who’s calling. One of the more interesting use cases of the LED array at the rear panel on the ​​Nothing Phone (1) is its ability to show how the phone is being charged. In addition to this, the LED strip also indicates the leftover charge in the battery. To display this, the LEDs closest to the USB-C port at the bottom of the phone light up when the phone is being charged.

For camera buffs, Nothing claims the LED strip on the rear panel is bright enough to be used as an illuminating light in low-light situations. The phone also sports a separate red-colored blinking LED that lights up and alerts others when the phone records a video. While the latest revelations do help the Nothing Phone (1) stand out from the crowd in terms of design, we still do not know what the rest of the hardware on the phone will be like. We will likely need to wait until July 12 — the official launch date of the Nothing Phone (1) — for the juicer details to drop.