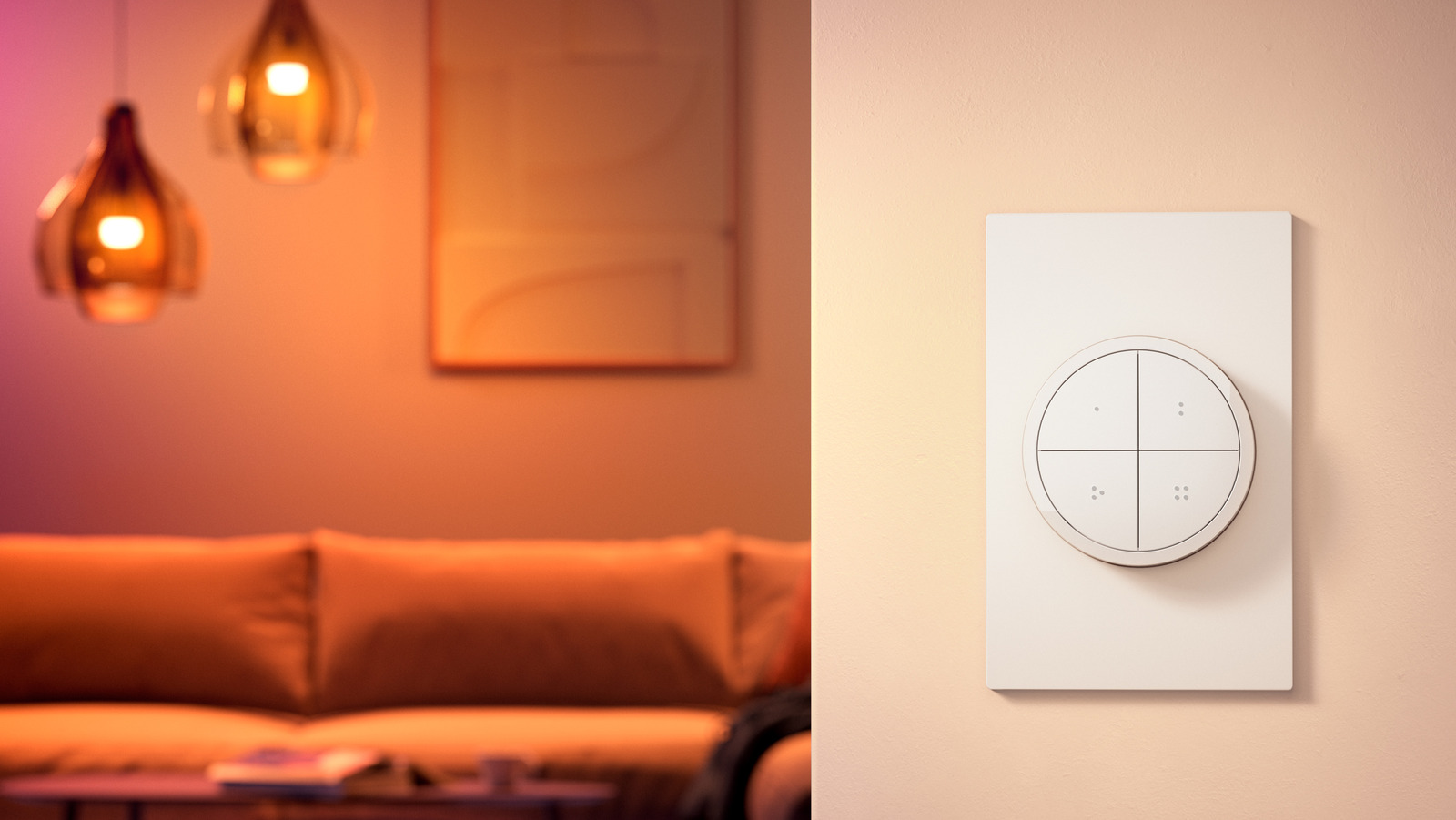 Philips is finally offering its Hue Go in the form of a portable table lamp, complete with a silicone grip that the company says is designed to make it easier to carry between indoor and outdoor settings; it comes with a 48-hour battery life that could make it easy to set and forget during home gatherings with guests.

The two aforementioned downlights are useful for creating ambiance within an interior space, such as a home theater or bedroom. The new second-generation Hue White and color ambiance downlight increases its maximum lumen count to 1,100 from the previous model’s cap of 800 lumens, whereas the third-gen White ambiance downlight now tops out at 850 lumens, an increase from the second-generation’s maximum 800 lumens output. These lights can become much brighter than their predecessors, which makes them a bit more viable for carrying the bulk of a room’s lighting needs, potentially saving money on electricity if you opt to plug in fewer lights overall. Both models are now available on the official Philips Hue site for $49.99 (Hue White) and $59.99 (Hue White and color).