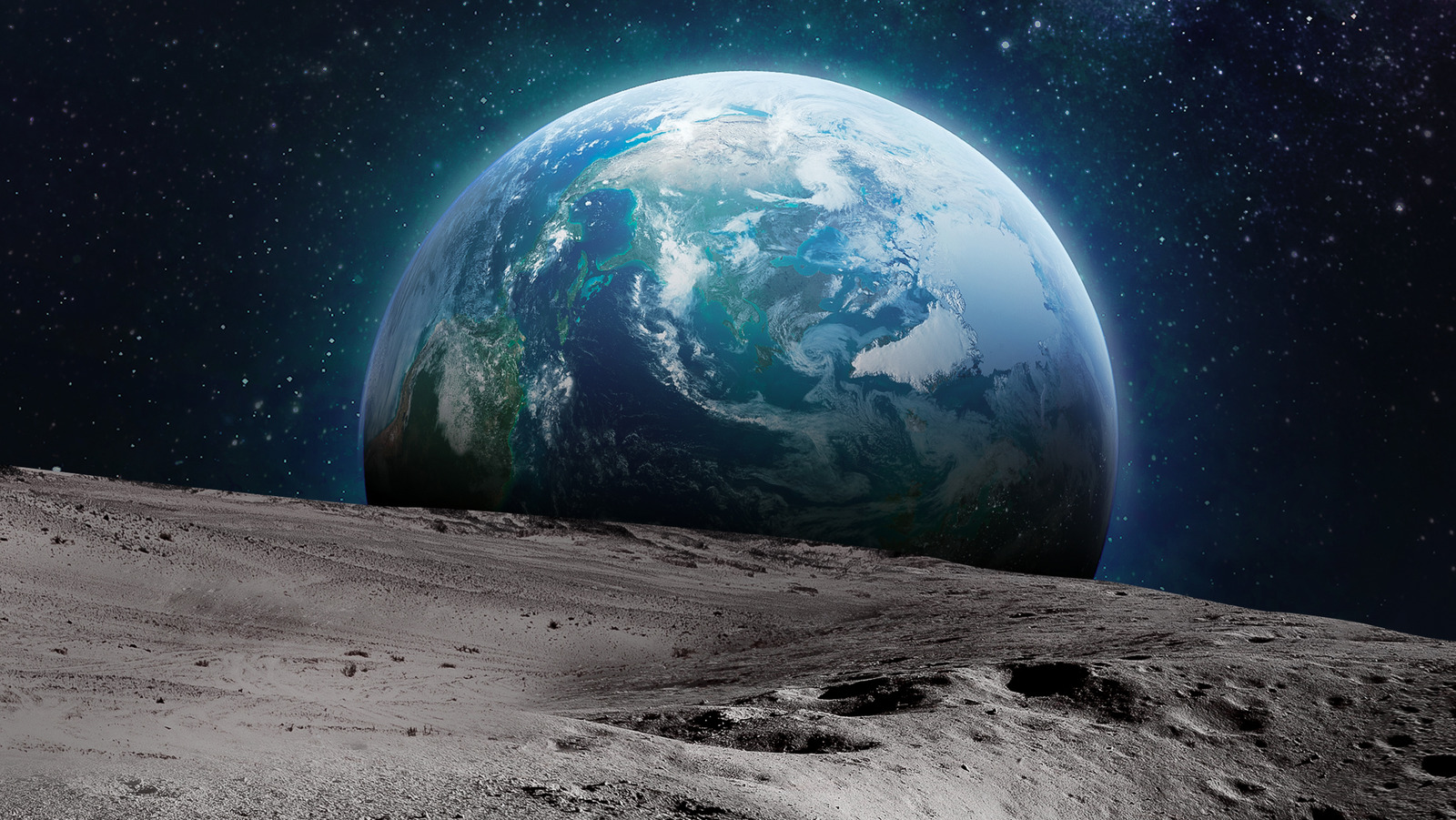 NASA’s Artemis Project has some big plans: it’s going to land the first woman and first person of color on the moon by 2024. The Artemis crew would also be the first humans to set foot on the moon in over 52 years. The project is also going to “explore more of the lunar surface than ever before,” according to the space agency. Those plans, however grand, are just the tip of the iceberg. One of the main goals of Artemis involves building a permanent base on the moon. That base, along with a so-called gateway in lunar orbit, will allow robots, astronauts, and scientists to “explore more and conduct more science than ever before,” NASA explains.

The eventual goal is to use what NASA — and the agencies it is working with — learn on the moon to propel humanity to Mars. There is even talk of deep-space exploration for the benefit of humankind. However, permanent bases need power and NASA has decided nuclear fission is the best way to provide that energy. The fact it will be based in space and on the moon does present unique challenges. Weight is a major concern when blasting anything into space, the moon itself may be difficult to resupply, and power may be needed in areas where things like sunlight can’t be relied on. To help meet these challenges, companies were invited to pitch ideas to the space agency. Now three companies have been told they can move forward with their designs.