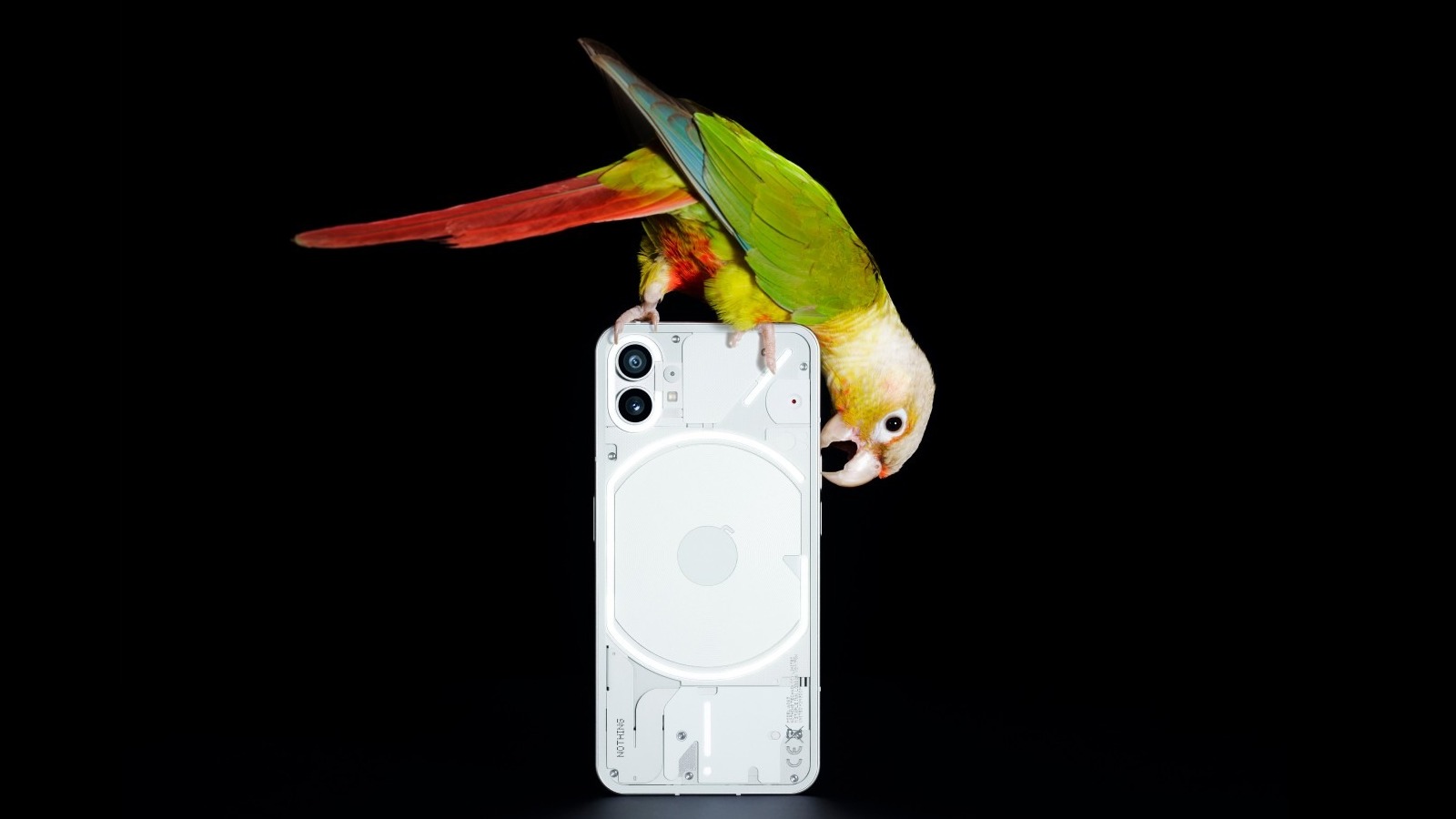 “we’re focusing on home markets, including the U.K. and Europe, where we have strong partnerships with leading local carriers,” said a Nothing representative Speaking with PCMag. “It takes a lot to launch a smartphone as you know, from ensuring the handset is supported by the country’s cellular technologies to carrier partnerships and local regulation, and as we’re still a young brand we need to be strategic about it.”

Although that doesn’t sound too optimistic, the company representative also promised that the team at Nothing has “big plans to launch a U.S. supported smartphone in the future.” It also notes that some private community investors in the U.S. will be able to try the Phone (1) during a closed beta program. It’s entirely possible, however, that the smartphone mentioned by Nothing may not turn out to be an original Phone (1) by the time it’s launched. Let’s take OnePlus as an example. The first several devices made by OnePlus were available for purchase in the U.S., but the brand didn’t secure a spot on any carrier shelves until they released the OnePlus 6T. If the first phone from Nothing aims for a similar launch scheme, and it very well might, it may be a while before it’s given any sort of official major brand carrier support.

Was this a conscious decision or a necessity caused by local regulations? Most likely a bit of both. For the time being, the Phone (1) will launch in the U.K. and in Europe, so those of us not based on that side of the planet will have to admire its interesting design only from afar.