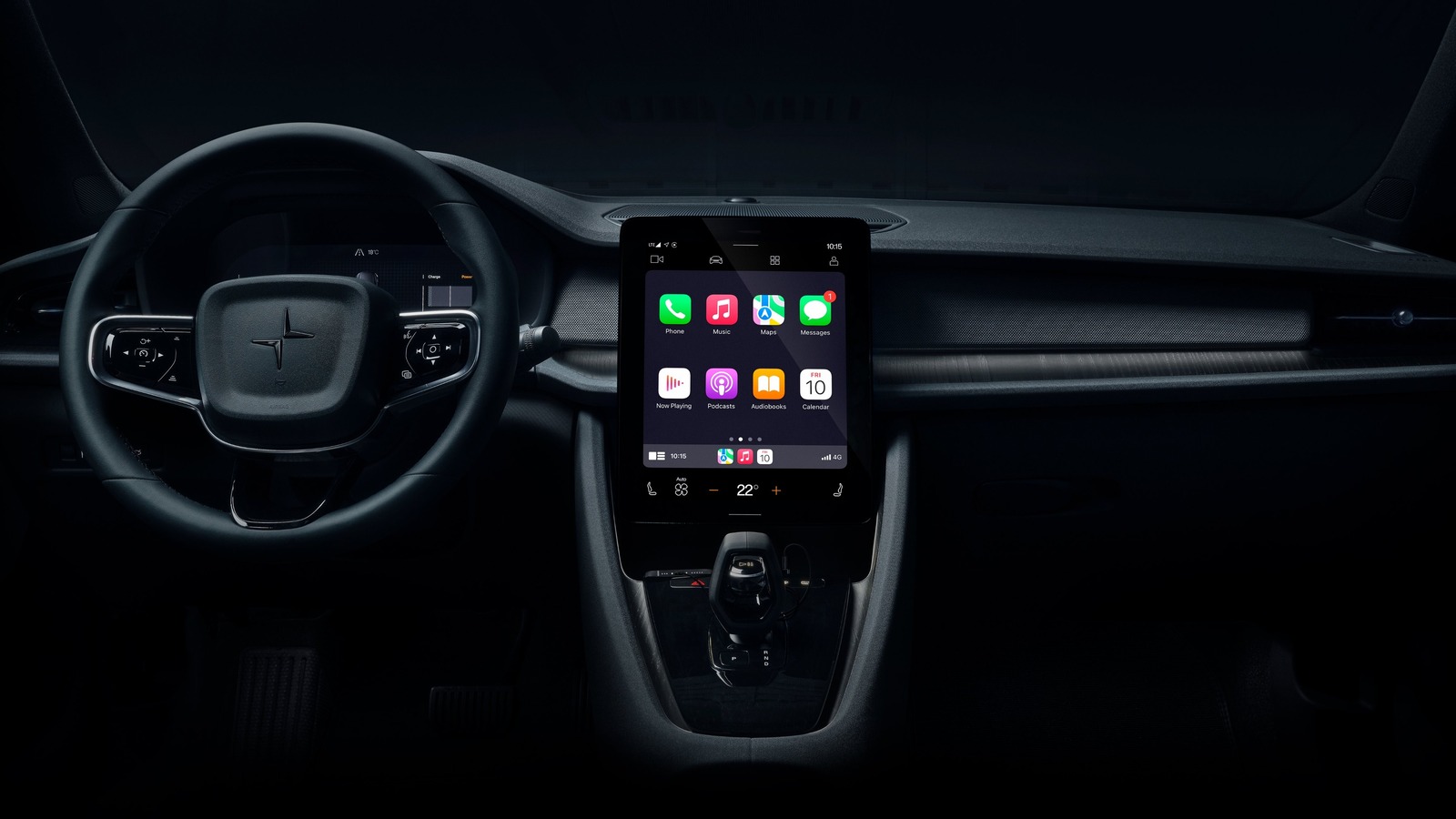 The CarPlay announcement from Polestar was an exciting piece of news all on its own. Many cars don’t have Bluetooth connectivity options, much less CarPlay or Android Auto. Although this update connects Polestar drivers better than before, this latest software update included new hardware connectivity options, too. As the original announcement suggests, “Front USB ports opened for external device input (e.g. gaming, music, Apple CarPlay).” Connecting smartphones to a vehicle for music and Apple CarPlay is all but expected in a modern vehicle that claims to have a robust infotainment system onboard. But gaming is new and surprising.

What it sounds like is that these front USB ports in Polestar cars could potentially play host to gaming controllers for onscreen gaming in the near future. While there isn’t a great deal of information out there about gaming in a Polestar as yet, we can assume the automaker is preparing for some future update that makes real in-car gaming a reality. While parked, of course.

Gaming in a smart vehicle isn’t strictly new. Tesla introduced in-car gaming on some of its cars back in 2019. Currently, some Polestar drivers are using systems such as Google Stadia to play video games in their cars using Stadia’s web browser/Wi-Fi connectivity option, as seen in this video from Reddit. Though not as advanced as the system found in Teslas, this is a great start for the next generation of infotainment for Polestar. It should be noted that this is the U.K. version of the update.