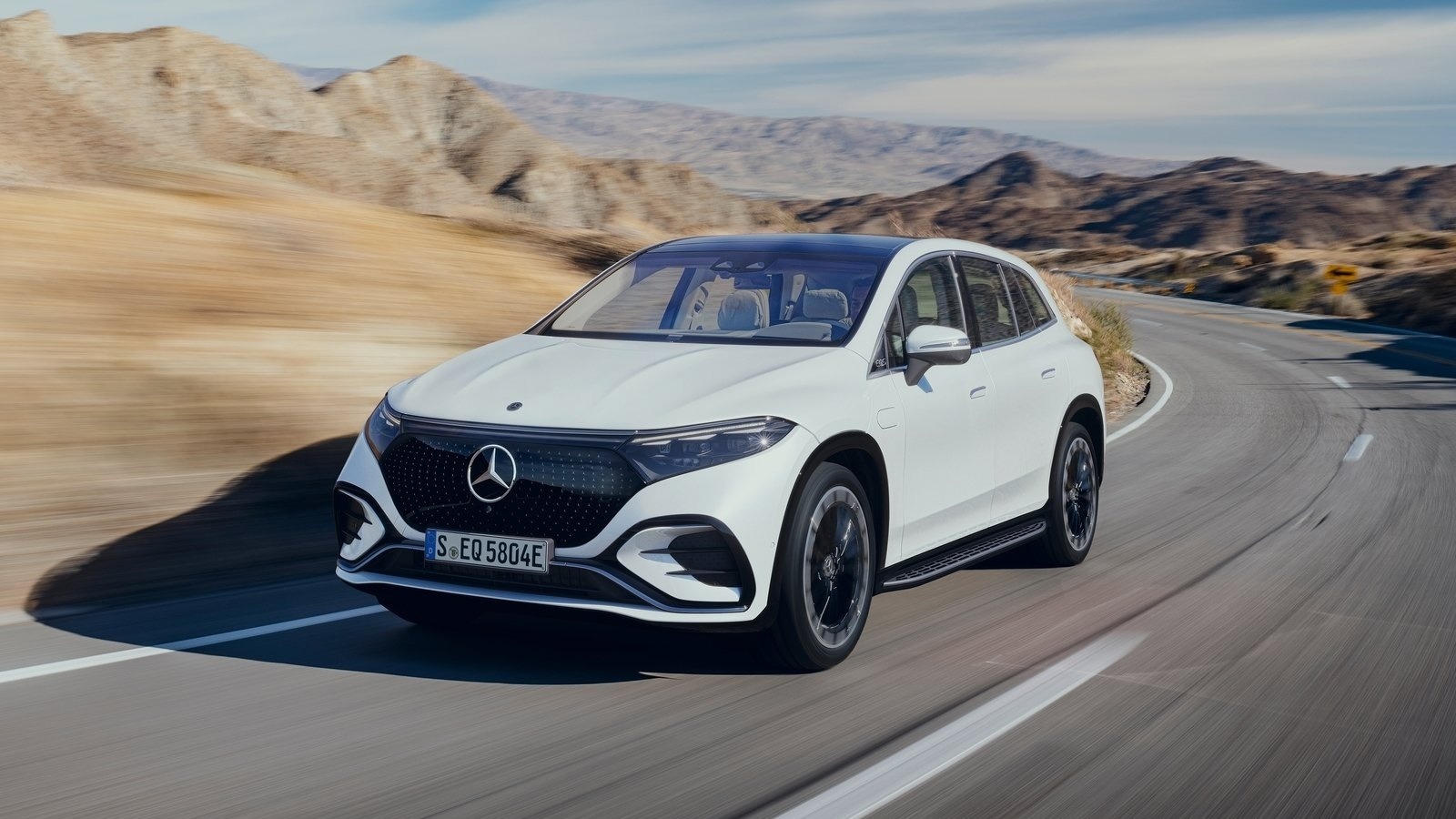 One of the most unique-but-intriguing features of the EQS SUV doesn’t concern its function as a car at all, but rather the smell that drivers are greeted with when they sit inside it. To make the car even more distinctive, Mercedes has taken the unusual step of creating a fragrance specifically for the interior of the EQS, called No.6 MOOD Mimosa. The “No.6” in its name is apparently in reference to the fact that electric vehicles were first added to the Mercedes range in 1906, with the “Mercédès Electrique” line. The EQS SUV press release also gives a breakdown of the scents that make up the composition of this fragrance, and it’s predictably long and complex.

The smell is apparently split into three phases, with the top note consisting of violet, orange, and berries, and the middle of plants like jasmine and geranium. The base note, according to Mercedes, “smells the longest” and contains tobacco, sandalwood, cedar, and honey. It’s hard to imagine what this actually translates to in terms of a real-world smell, but either way, it’s infinitely better than the diesel fumes that waft through most people’s air-con systems when they’re stuck in city traffic. The fragrance is shared with the EQS sedan, and at present, it’s not known whether the cheaper EQC crossover will get such an option when it eventually arrives in the US.