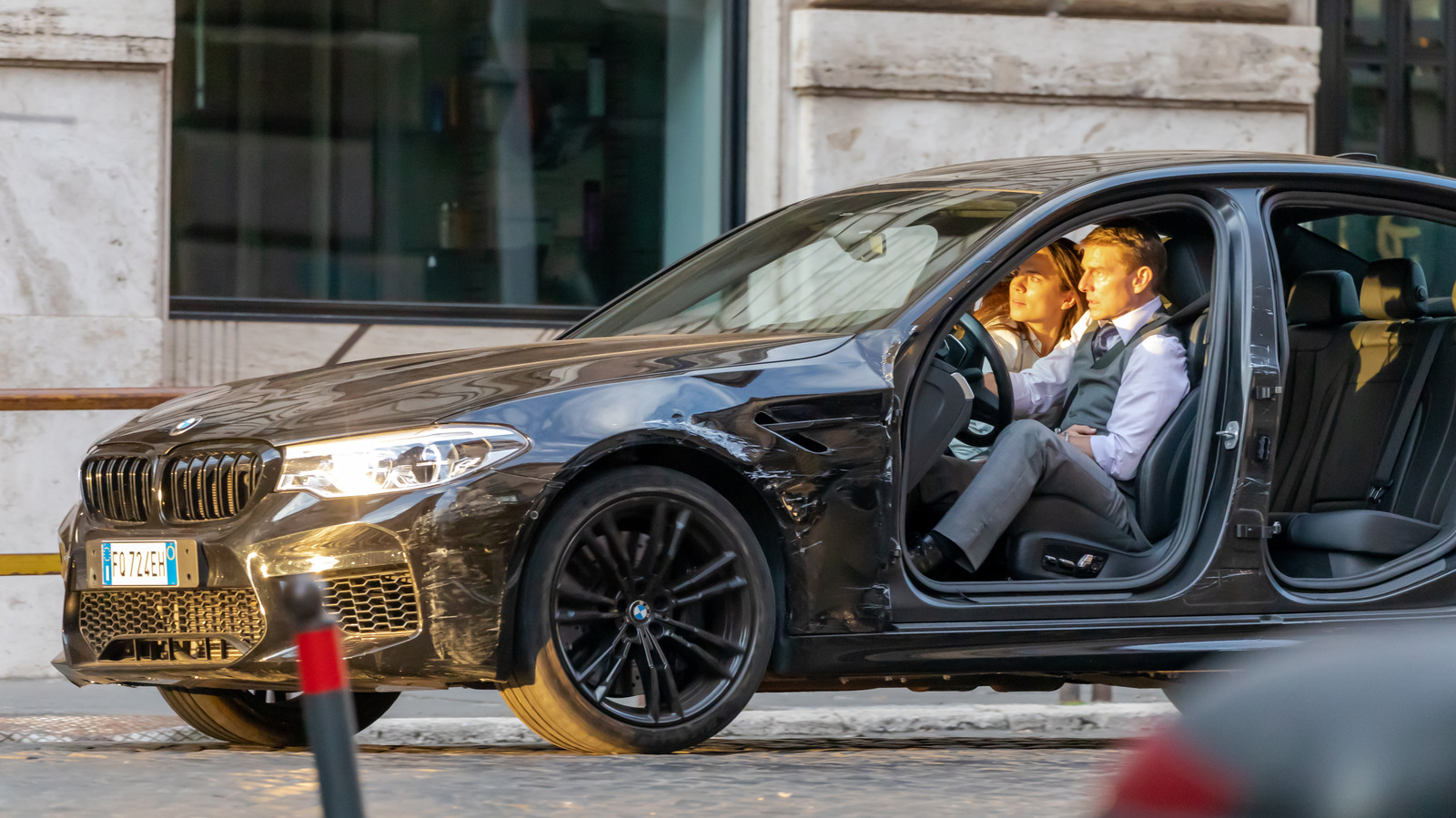 According to Forbes, Larry Ellison is currently the ninth richest man in the world with a net worth of close to $94 billion. Ellison cofounded software giant Oracle and currently serves as the company’s chairman and chief technology officer. Oracle, which started in 1977, was the third-largest software company in the world in 2022. The company spent most of its life in Silicon Valley but joined Tesla in becoming one of the major tech names to leave the area in recent years. Oracle is currently based in Texas. Ellison’s other business interests include Tesla, where he gained a position on the board following his purchase of 3 million shares in 2018.

Ellison’s main base of operations is on the Hawaiian island of Lanai, which the billionaire essentially owns. He spent around $300 million buying the majority of the island’s land from fellow billionaire David Murdock back in 2012. Bloomberg Businessweek reports that Ellison owns 98% of the 90,000-acre Pacific island. Despite owning most of the land, Ellison and his family aren’t the only residents — a total of 3,000 people also live there. A significant number of the island’s residents are employed by one of Ellison’s businesses which include the two Four Seasons Resorts on Lanai. The Bloomberg article described Ellison’s position on the island as equivalent to “a modern American king — incomprehensibly wealthy and powerful.”

Tom Cruise is connected to Larry Ellison through Ellison’s son, David, who produced a number of Cruise’s movies including the recent “Top Gun: Maverick.” Cruise’s visit to the island and the crash are alleged to have taken place shortly after the billionaire bought Lanai in 2012. Other famous figures who have visited the island include the world’s richest man Elon Musk and former Israeli Prime Minister Benjamin Netanyahu.