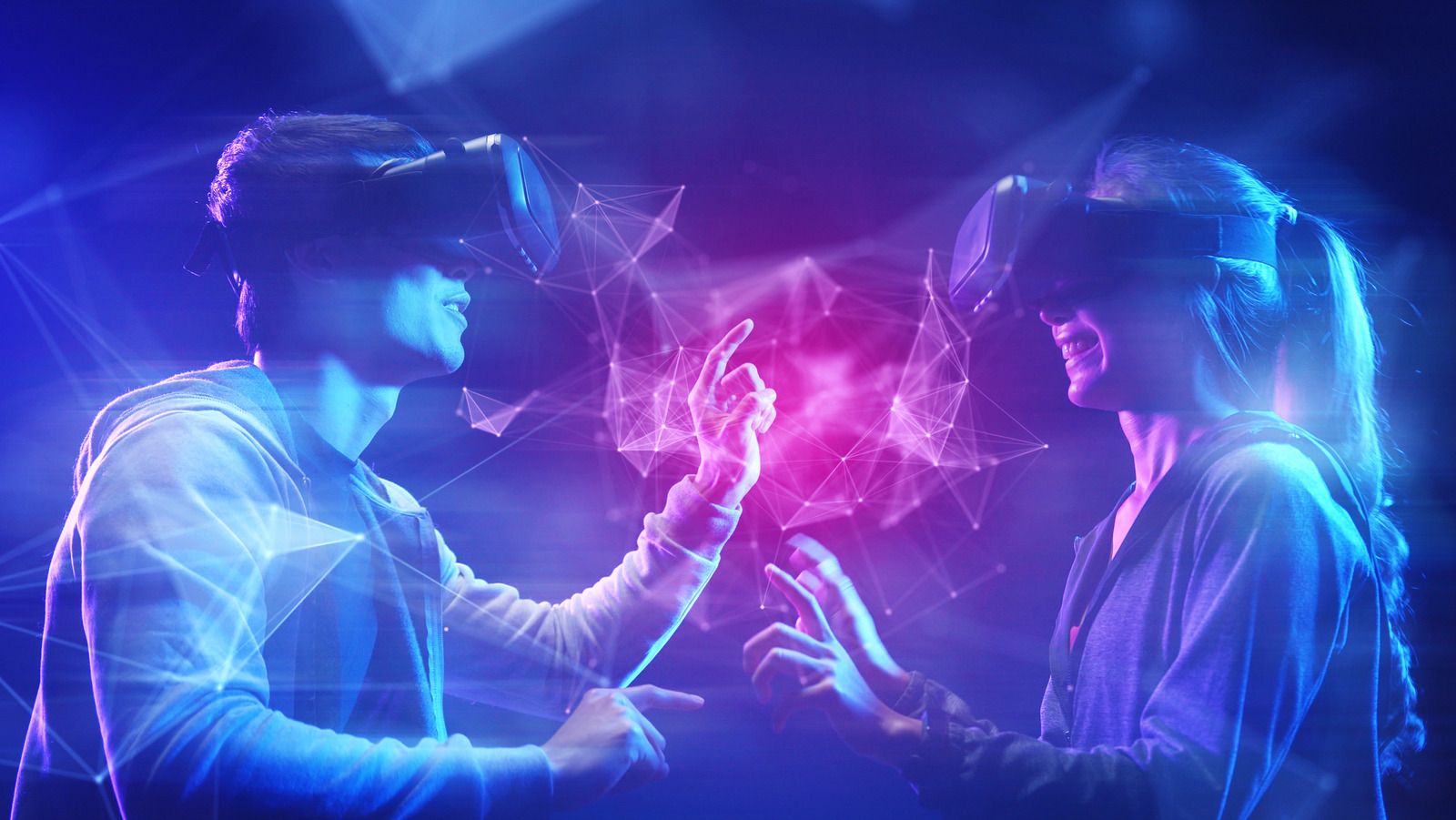 The first major trillion-dollar-sized gap is Apple. The Cupertino-based company is allegedly working on XR (AR, VR, and MR) hardware and is rumored to launch its first wearable headset within the next couple of years. The unannounced hardware is rumored to be one of the most advanced headsets of its kind that relies on eye-tracking tech; it reportedly employs no less than 15 cameras and will run Apple’s own metaverse-tailored operating system called realityOS. Apple’s influence at catalyzing a whole new product category — take, for example, tablets, smartwatches, and earbuds — is unparalleled. Metaverse gear won’t be any different, which makes Apple’s absence truly baffling.

The next key exclusion is Niantic, alongside Decentraland and The Sandbox. Niantic delivered one of the earliest augmented reality phenomena with “Pokemon GO,” and it continues to grow. In November 2021, Niantic released an AR Developer Kit called Lightship for building augmented reality experiences and raised $300 million in the same month towards building what it calls a “Real-World Metaverse.” Roblox, one of the biggest online game creation platforms out there, is also not a member of the Metaverse Standards Forum.

There are some other notable absences beyond those big five, too, including Snap, which has experimented with AR experiences for years and recently demoed its own AR glasses called Spectacles. It is not clear why these key segment players haven’t joined the group yet, and perplexingly, there is no official information on whether the status quo will change in the near future.