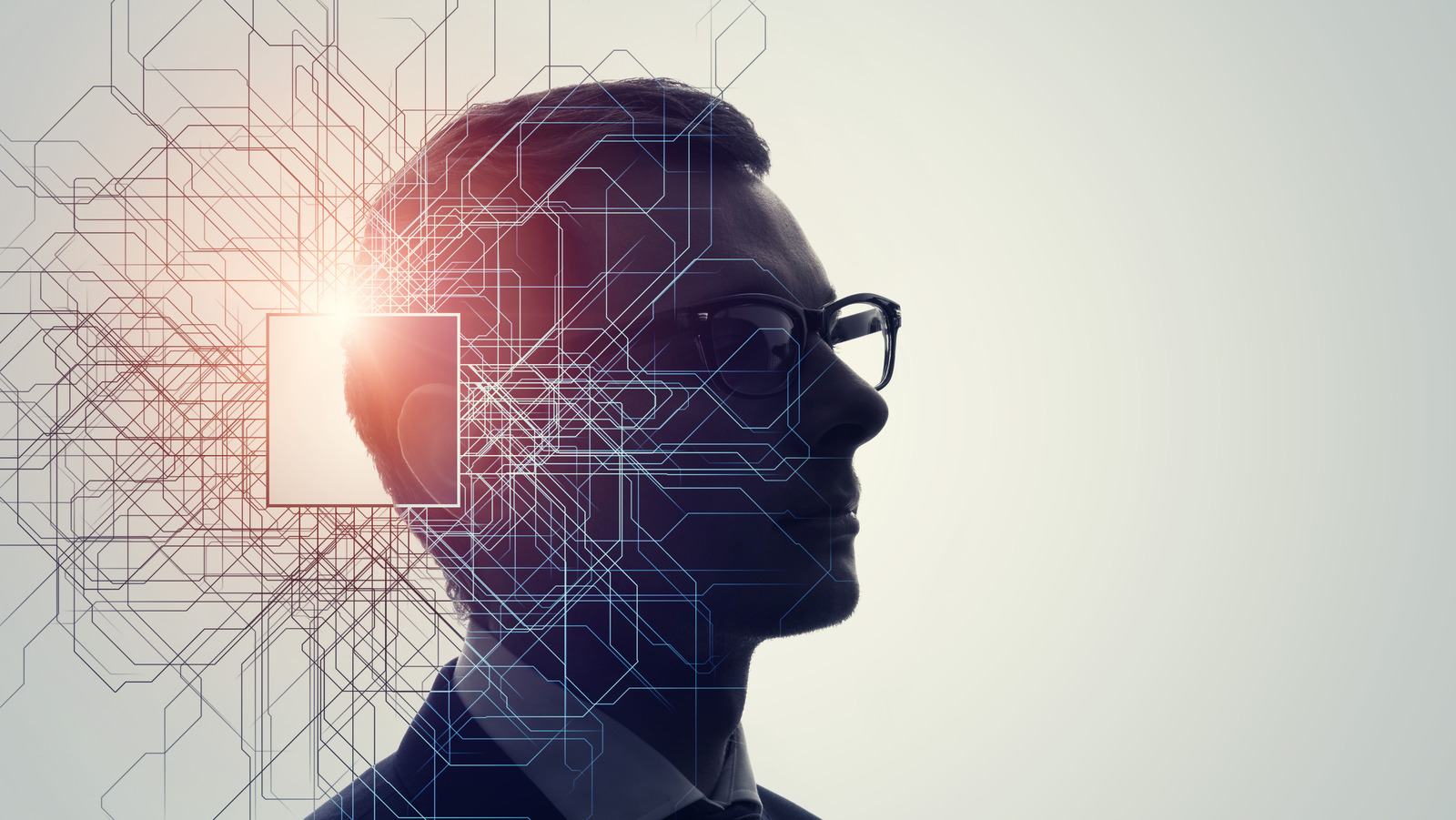 Part of Neuralink’s reaction to questions about their animal welfare practices involved building, and subsequently moving to, a purpose-built “6,000 sq ft vivarium” that is staffed by “caretakers who are passionate about animal well-being.” Neuralink claims the facilities at UC Davis meet federal standards, but the company “wanted to improve upon these standards.” Records from UC Davis suggest that the seven remaining monkeys from Neuralink’s experiments were shipped to the new facility.

However, Jeremy Beckham suggests a more sinister motive could be behind the move. He points out that, as a public facility, UC Davis is bound by transparency laws that require public institutions to disclose information about what happens in their facility. It was these laws that allowed PCRM to obtain the data which cast doubt on Neuralink’s animal welfare record in the first place. Not only do these laws allow you to obtain data from public institutions, but they also ensure the quality of that data is sufficient. Due to some sections of the data PCRM received being confusing or incomplete, including data about the medical history and ultimate fate of two monkeys, the non-profit is currently engaged in a lawsuit against the university.

After moving to a privately owned facility, Neuralink’s records are now private too. Beckham highlights the difference in transparency between experiments conducted at a publicly owned institution, and Neuralink’s new, private, facility: “Neuralink can just selectively release whatever photographs they want, whatever information they want, to try and put themselves in the most positive light possible.”

SlashGear has contacted Neuralink for comment on the issues raised in this article. We have yet to receive a reply.