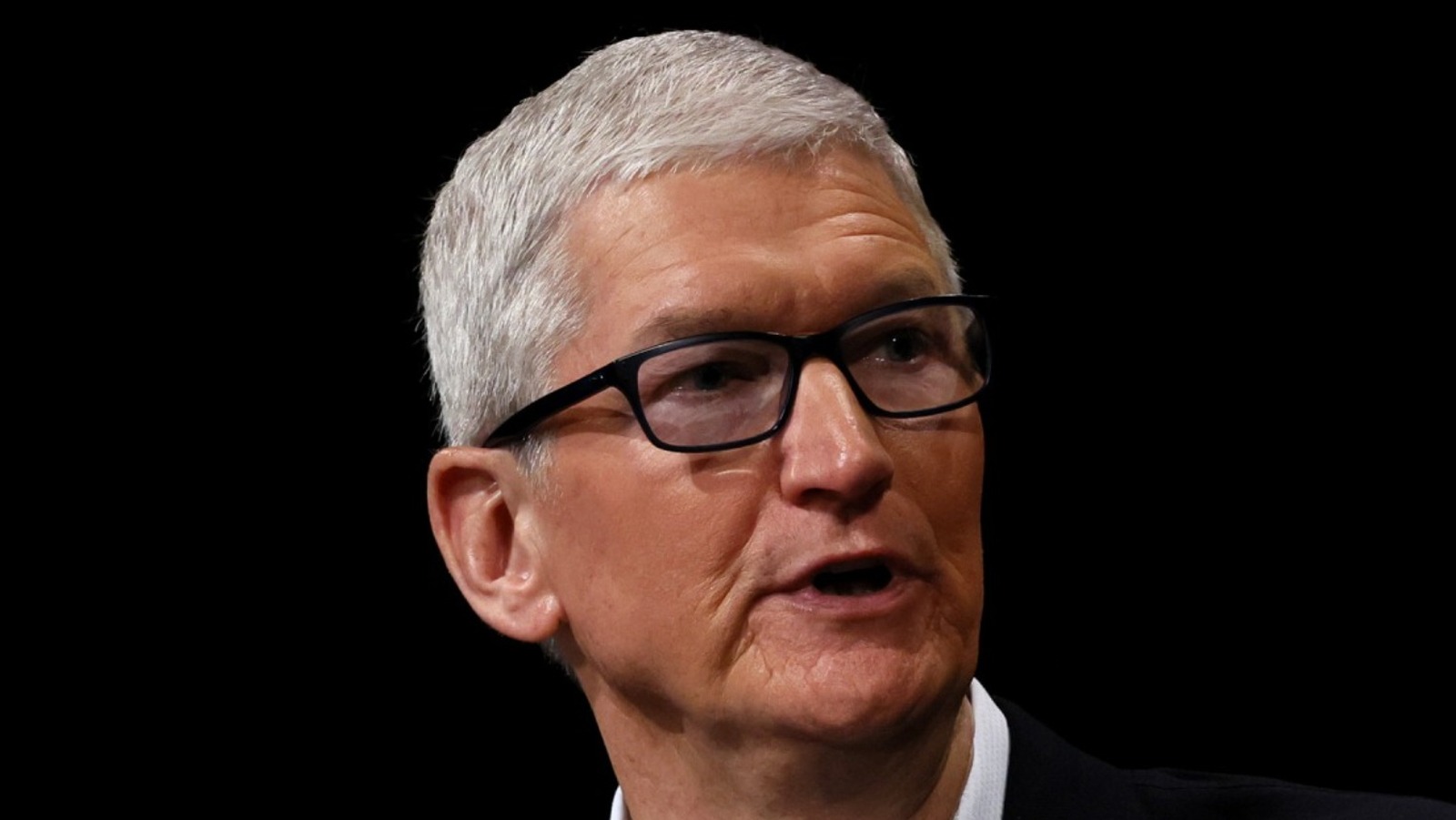 Most of the details that have been spilled on Apple’s AR / MR headset (possibly named “Apple Glass”) are based on investor reports and analyst estimations, rather than confirmed specs from Apple itself. That said, the headset will likely be positioned alongside other high-end hardware (i.e. phones and computers) rather than peripherals (i.e. earbuds).

According to Apple analyst Ming-Chi Kuo, the headset could out-perform current iPhones, or even be as powerful as a MacBook Pro. If Kuo’s report is accurate, it could also utilize two separate processors (one 4nm and one 5nm chip) and would require a 96V charger similar to the one that comes with the 14-inch MacBook Pro. And because the headset is being designed within Apple’s own ecosystem, integration with other products is expected to be fairly seamless.

If the rumors are true, the headset could also be more of a transitional stage, with Apple shrinking the tech used in the headset down into something much smaller and more easily wearable by 2025. With all of that said, we still can’t be sure exactly what Apple has planned or when to expect a release just yet. As Cook said, we’ll just have to “stay tuned.”