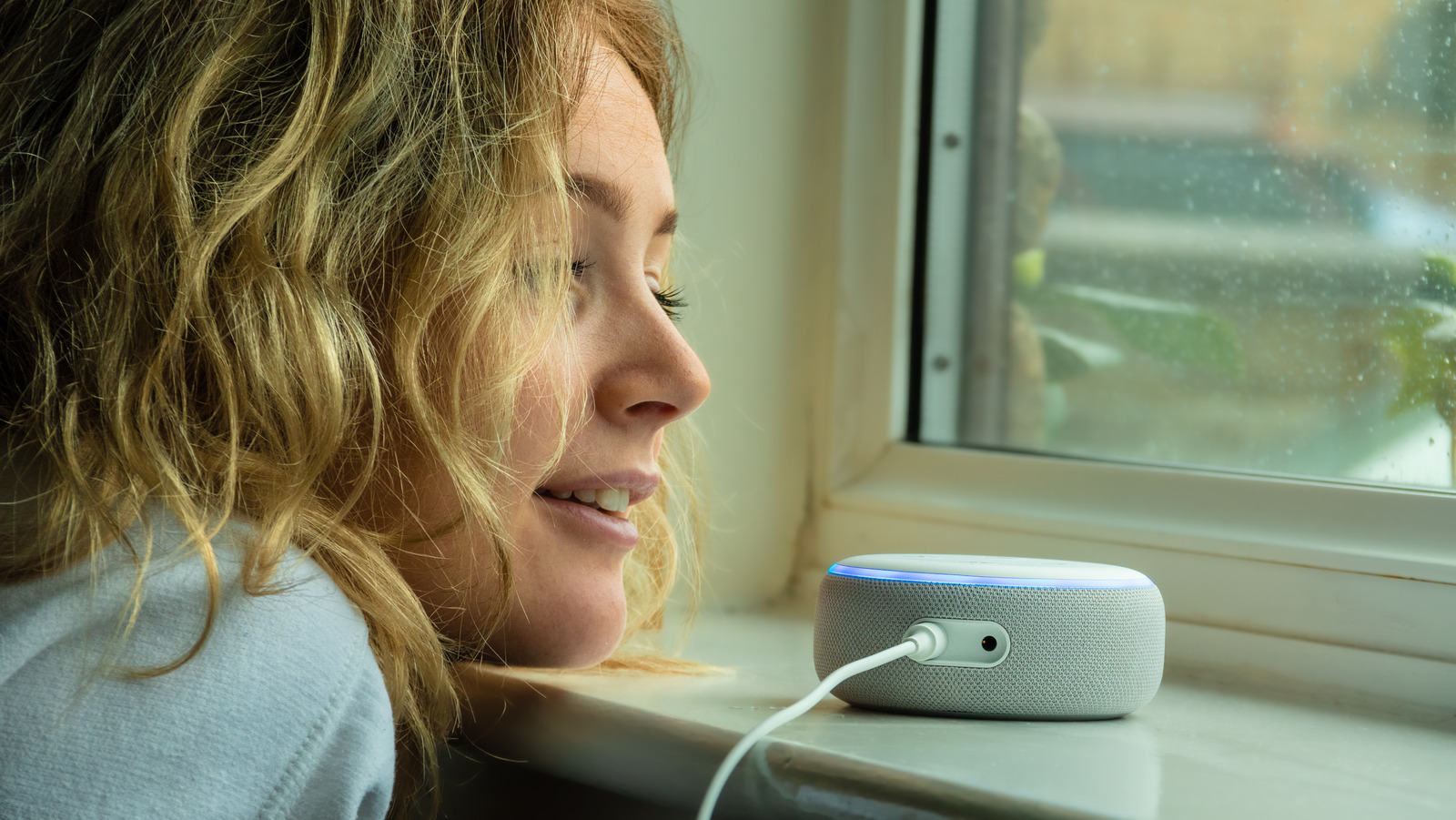 Prasad went on to detail the innovative show of A.I. powers, and although the presentation was short, the most important bit of information found its way into it: You only need one minute of recorded audio in order to make Alexa sound like any voice you might want. While Amazon went with the example of using the voice of someone’s deceased loved one, you could potentially mimic just about any voice as long as you had enough footage for the A.I. to use for that purpose. This could include celebrity voices, similar to this Morgan Freeman voice changer that Voicemod recently released.

Prasad explained that the way Amazon’s engineers were able to achieve this is that they tackled the problem as a voice conversion task rather than a speech generation task. That too brings Voicemod to mind, as the way the software was able to achieve this was through real-time A.I. voice conversion. Voice conversion, in itself, is not that new — it’s been used in podcasts and film for various purposes. However, Amazon’s take on it is what makes it controversial to some.

Is this another case of a wonder of technology, or is this a place where engineers and scientists should draw the line between tech and reality? The comments on the video seem split on the matter, with some people calling the feature downright creepy, while others said it could help with grief. Many people who have suffered a tragic loss would likely give their everything for the chance to hear the voice of a loved one one last time. Whether it’s morally acceptable for any company to capitalize on that is for each person to decide on their own.