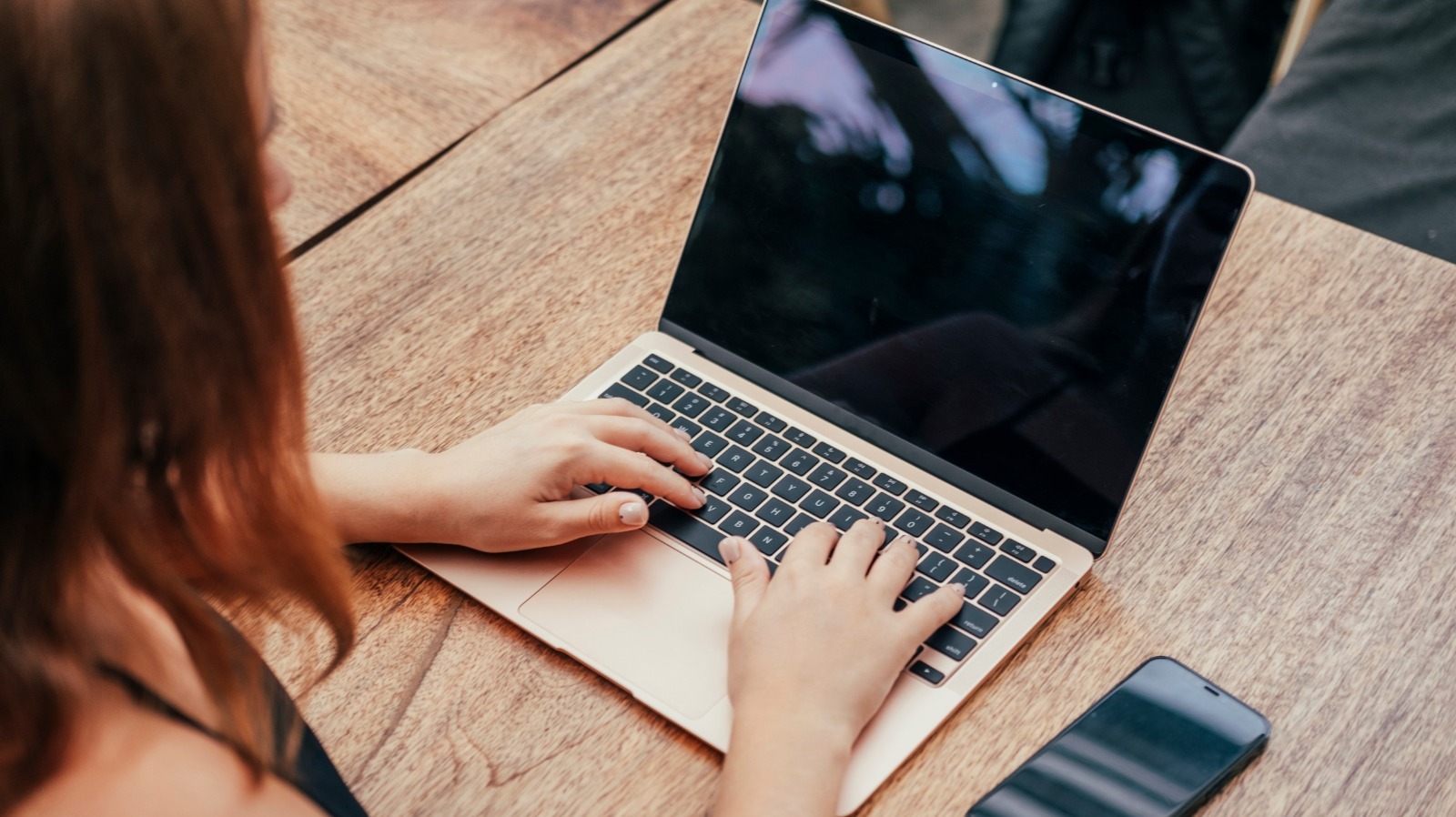 The recently granted patent describes critical aspects of Apple’s vision for the concept device. It shows portions of glass surrounding the keyboard. As per the application, these areas serve as touch-sensitive means of input with utility that can be set up based on the application running on the MacBook. The touch area evidently replaces the trackpad and could support 3D force touch with haptic feedback. The patent suggests that this concept could automatically adapt to the usual force applied by the user when the user rests their palms on the device’s base to prevent false touches.

This same touch sensing area (between the keyboard and the user) could also be used for biometric authentication using a person’s palm prints, as represented in one of the images created by Apple for the patent. Alongside the top case, Apple also suggests in the patent application that the sides of the device could feature touch-sensitive portions for programmable touch input.

One of the most appealing aspects of this patent is the keyboard, which also acts as a touch-sensitive surface. Apple presents two different scenarios in which this could happen. First, the purported MacBook could either use a virtual keyboard with keys appearing only when a user is required to type or act as a configurable secondary screen with controls changing with the application running on the MacBook. Brands such as Lenovo have already demonstrated something like this several years ago.