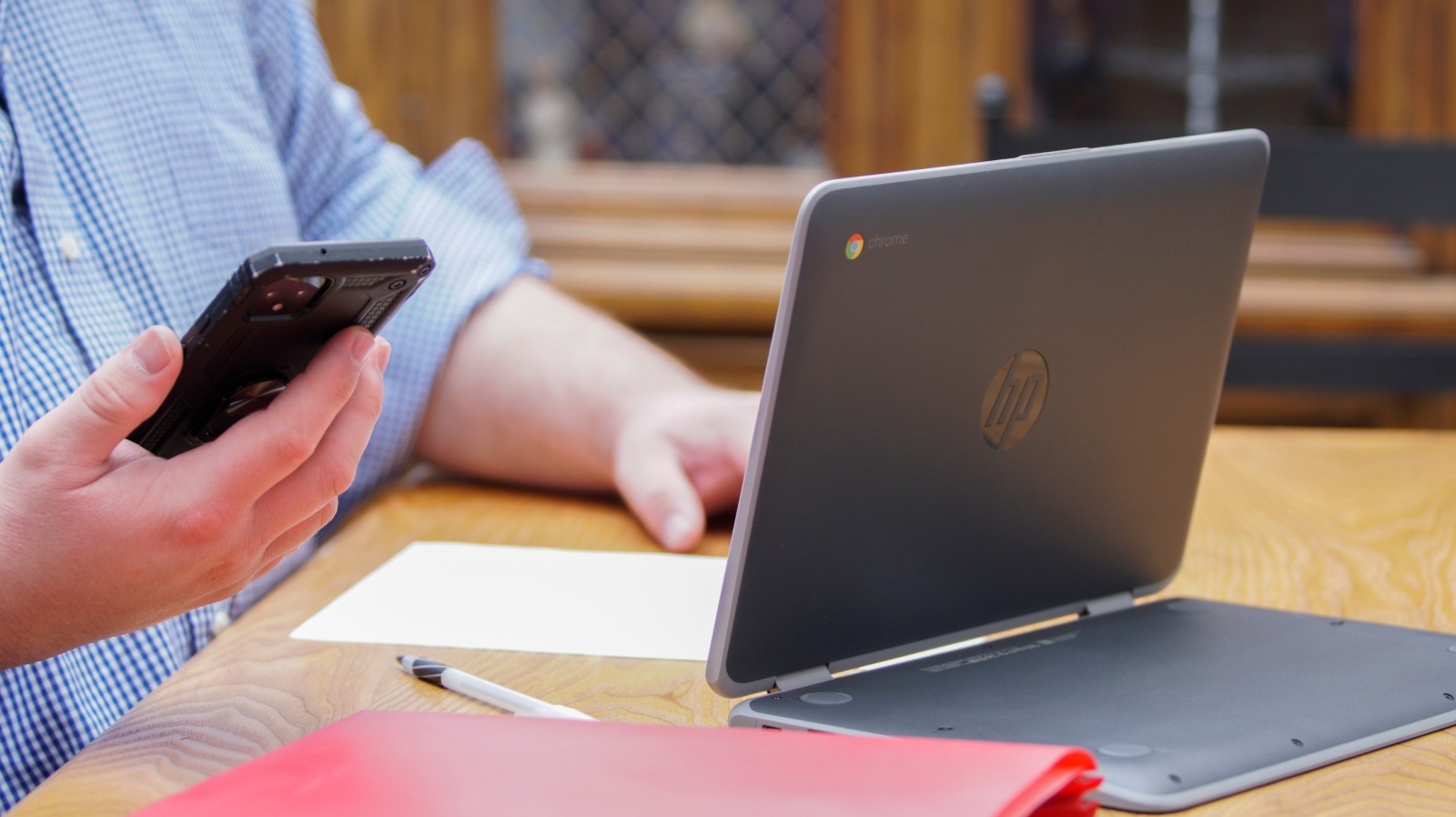 Fast Pair is coming to Chromebooks later this year, saving users the ordeal of finicky Bluetooth pairing. Just turn on Bluetooth on a Chrome OS device, and it will automatically show a notification if there’s a device nearby. All you need to do is click or tap the notification to initiate the pairing process. With Fast Pair, pairing details are saved to your Google account, promising instant pairing with Bluetooth devices across phones and Chromebooks with the same Google account signed in.

Chrome browser on iOS is also getting a slew of upgrades. The new Enhanced Safe Browsing feature in the Chrome app for iPhone and iPad will warn users when they’re visiting a suspicious webpage and will also alert them if the credentials they are entering have been compromised elsewhere. The goal is to protect users from phishing and malware attacks. The autofill password feature, which has so far remained exclusive to Android and Chrome’s web client, is now available on the mobile app for iOS, too.

A new Recent Tabs feature that lets users resume their browsing experience is also arriving on iOS, and will soon be making its way to Android, as well. Thanks to on-device machine learning chops, Google’s updated language identification model will now translate webpages in Chrome much faster than ever before. Search queries will now also show relevant quick actions such as clearing browsing history, opening an incognito tab, and setting Chrome as a default browser, saving users a visit to the Settings section.