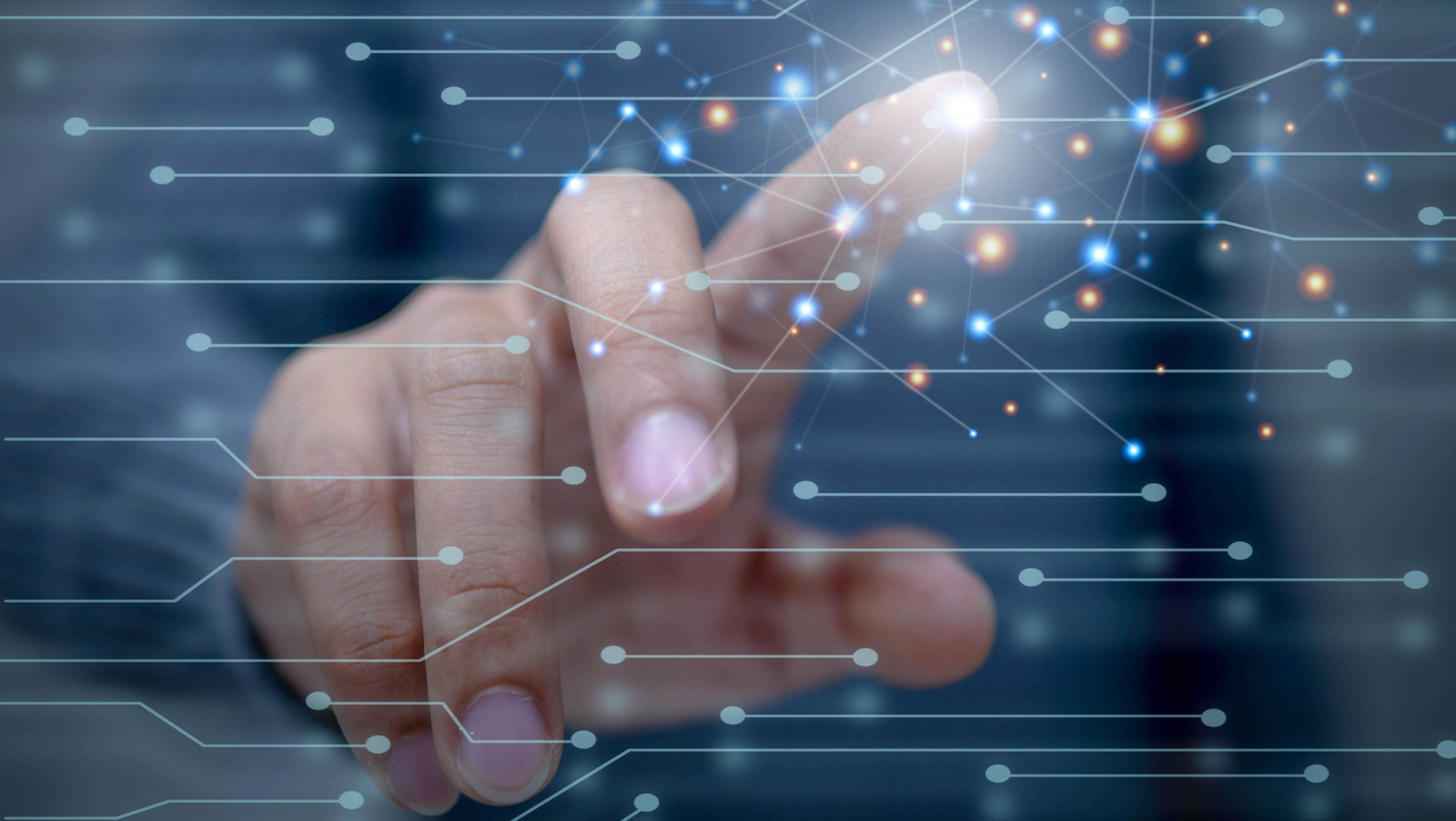 Born in the late-’60s, according to Reader’s Digest, Post-it Notes have become a staple in classrooms, boardrooms, kitchens, and offices worldwide.

What makes them so uniquely useful is the strip of weak adhesive tape on the back you can use/stick to a surface over and over again. Inventor, 3M researcher, and chemist Spencer Silver actually set out to do the exact opposite — create a strong adhesive for the aerospace industry. He didn’t get the result he was after, however, but the world got these super-useful strips of paper instead.

Mr. Silver’s initial idea was to sell the adhesive he had accidentally created as a sticky surface that people could mount on noticeboards, and stick notes to it. That idea never quite took off.

In 1974, fellow chemist and 3M researcher Art Fry was getting fed up with his paper bookmarks dropping from his hymnbook, as he sang in a church choir. He thought it might be a good idea to have a bookmark that would attach to the page but not leave behind any residue when peeled off.

Fry recalled a seminar given by Dr. Silver at 3M and had the bright idea to put some of Dr. Silver’s “low-tack” adhesive onto slips of paper. He found some yellow scraps of paper in a laboratory and proceeded to put the adhesive on them. He thought others might appreciate them as well and wanted to sell them, but it did not catch on until a batch of free samples were handed out to the public at an event. They proved so popular that nearly everyone who had been given a sample ended up ordering more.