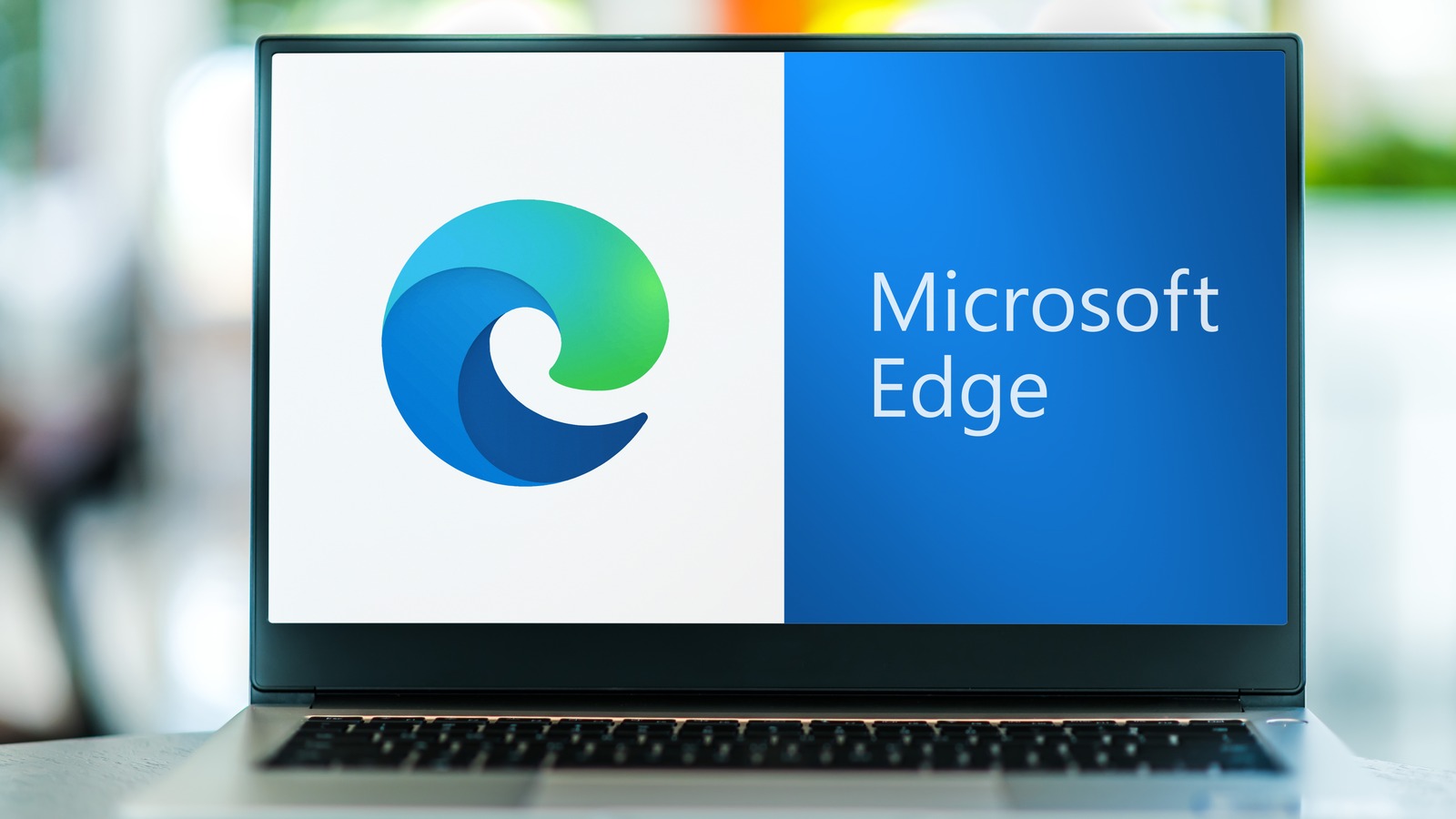 What makes every new Edge feature troubling is that they are built into the browser itself. Rather than following the footsteps of the likes of Google Chrome and Mozilla Firefox, Microsoft is baking features into Edge instead of releasing them as optional add-ons. Of course, the browser still supports add-ons — some from Chrome — but Microsoft’s first-party utilities are part and parcel of the browser.

In some cases, those features are indeed convenient and mostly expected, like a reading list, a VPN, a currency converter, or, yes, even a calculator. In other cases, however, the addition of tools related to shopping and, worse, financing not only bloat up the menus but also have a measurable impact on the browser’s performance. There has already been clamor about Microsoft’s unrestrained deployment of new features, but it seems like there’s no stopping Redmond.

It’s a bit puzzling why Microsoft won’t just move some of the features into add-ons, or at least into some separate part of Edge that could be enabled or disabled as needed. At the end of the day, built-in features result in a larger body of code for Edge, which means more work for the present and future developers. By bloating Edge internally, Microsoft runs the risk of repeating the same history that ultimately led to Internet Explorer’s demise — and, at this rate, it might not take long for Edge to catch up.