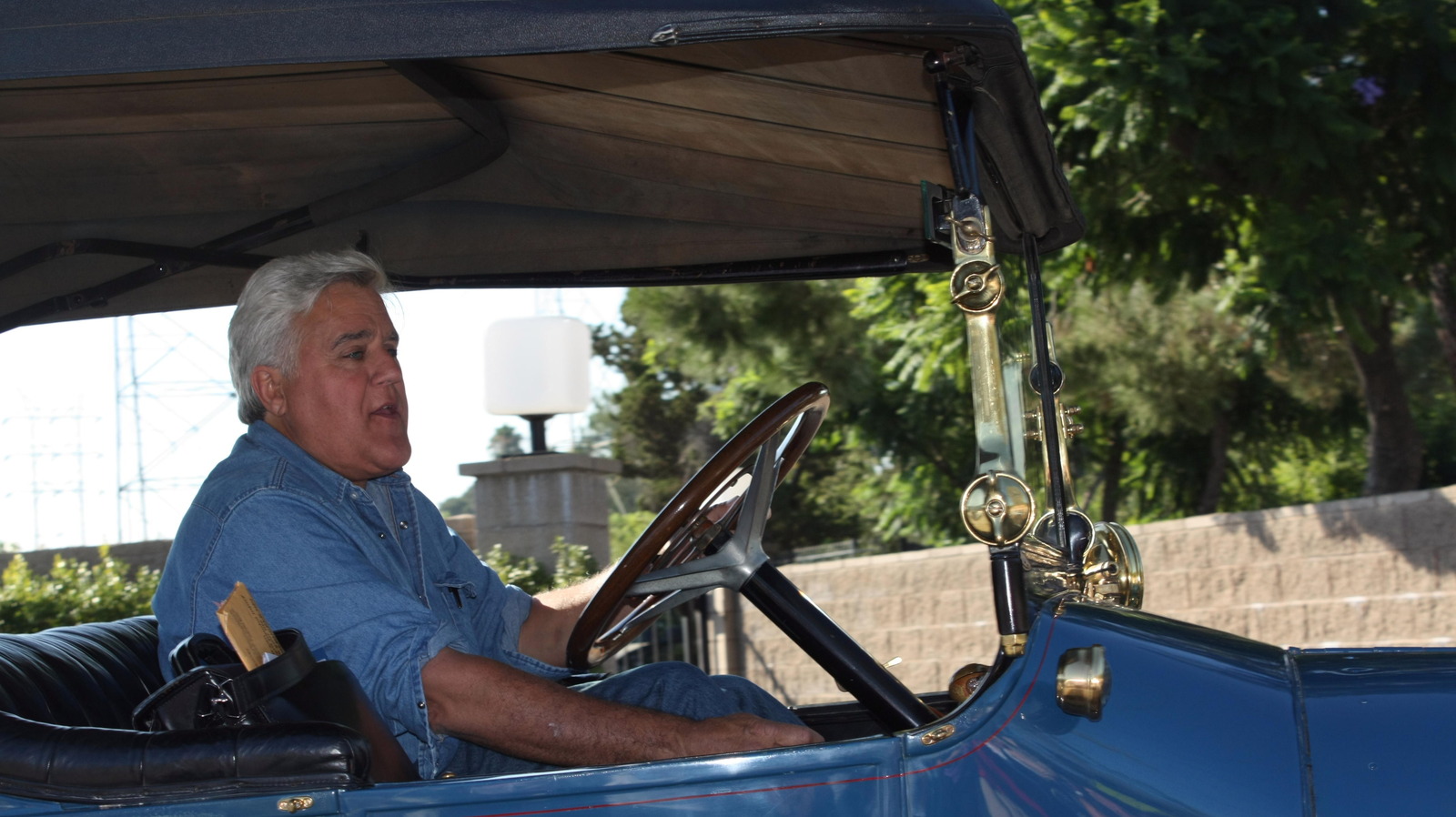 Anyone who watches enough of Jay Leno’s garage will know that he has a penchant for French vehicles. Not only is he a fan of French vehicles, but he is also a wealth of information about them and the French designers and engineers that create them. One person whom Jay speaks of quite a bit is Ettore Bugatti, creator of the famed automobile which bears his name. A few of these cars are also in Leno’s collection, including a 1931 Type 51, a Grand Prix race car.

The Type 51 is built upon the same chassis as Jay’s Type 37A but features an 8-cylinder supercharged engine. According to Hemmings, the Type 51 is propelled by a 138 cubic inch straight-8 that makes up to 180 horsepower, which was less than the 250 from the 4-cylinder cars. Perhaps this was done to keep stress on the engine low and provide for long life. Type 51 cars are about as rare as they come, and original cars in good condition can bring millions. Jay does not mention it in his video, but his Type 51 appears to be fully restored to like-new condition, which may make it less valuable than one in original, unrestored condition that is not perfect. Regardless, recent auctions signal that this car is easily a $3 million machine.