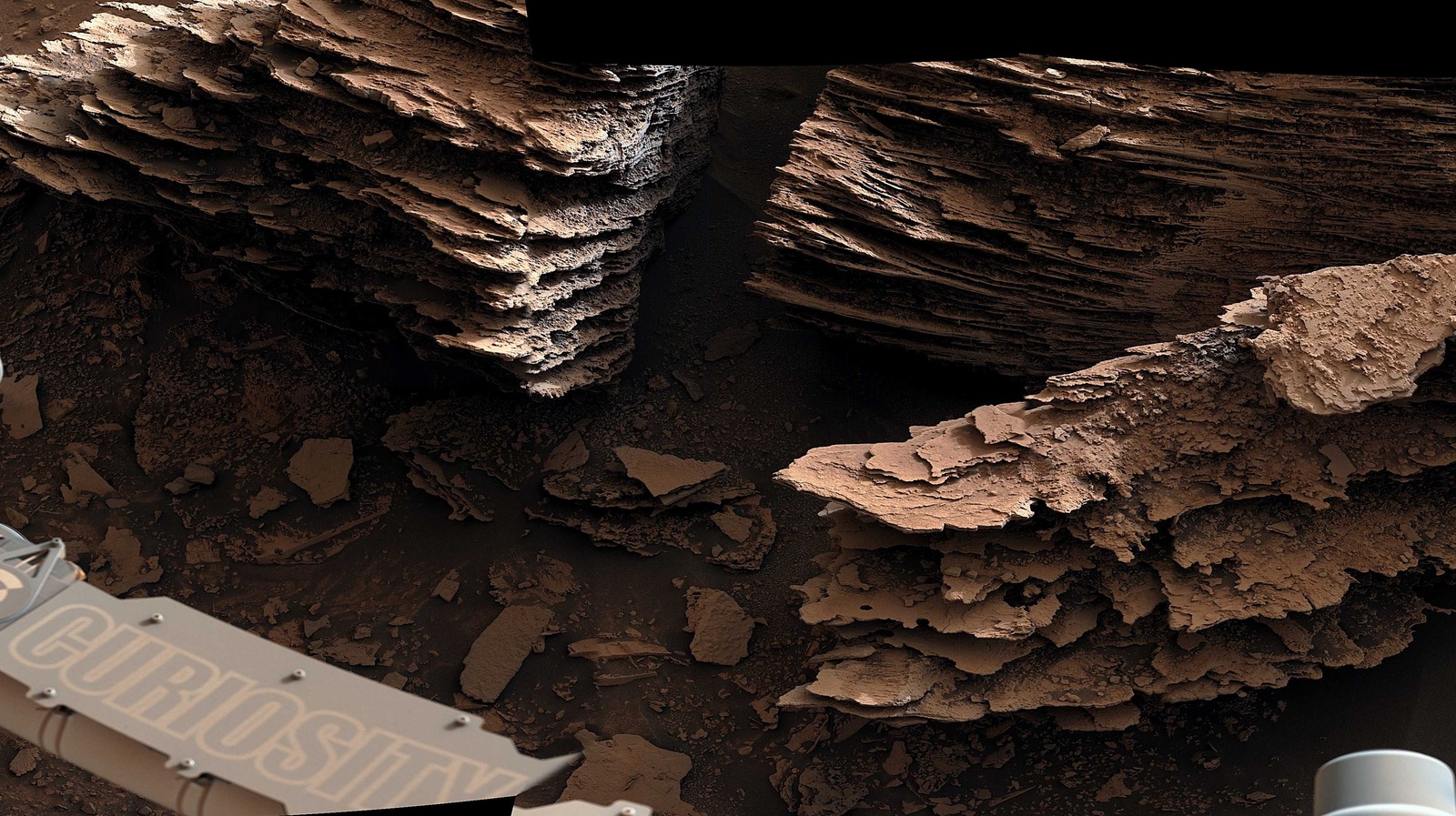 Curiosity is coming up on its 10th birthday on Mars, having landed on August 5, 2012. Its hardware is still going strong despite the harsh Martian environment, which includes low temperatures, sharp rocks, and dust storms. The rover did recently suffer an issue, however, which caused it to go into safe mode for a few days. NASA announced that there was a high temperature recorded inside Curiosity in an instrument control box, and the safe mode was automatically activated to prevent any damage from an unknown problem.

The engineers aren’t sure what caused the problem, but they think it might have been a faulty sensor reading rather than an actual issue with the rover hardware. Curiosity soon resumed its science operations and was able to collect data from its various instruments as usual. There is one long-term issue with the rover’s hardware, though, and that is the wear and tear on its wheels. The rover’s wheels have been damaged by the sharp rocks on the Martian surface during the rover’s decade of driving, and they’re showing holes and tears in the treads, called grousers. The rover can still maneuver as usual, but the team is careful with how they drive to minimize the damage.

“We have proven through ground testing that we can safely drive on the wheel rims if necessary,” said Curiosity project manager at NASA’s Jet Propulsion Laboratory, Megan Lin. “If we ever reached the point that a single wheel had broken a majority of its grousers, we could do a controlled break to shed the pieces that are left. Due to recent trends, it seems unlikely that we would need to take such action. The wheels are holding up well, providing the traction we need to continue our climb.”