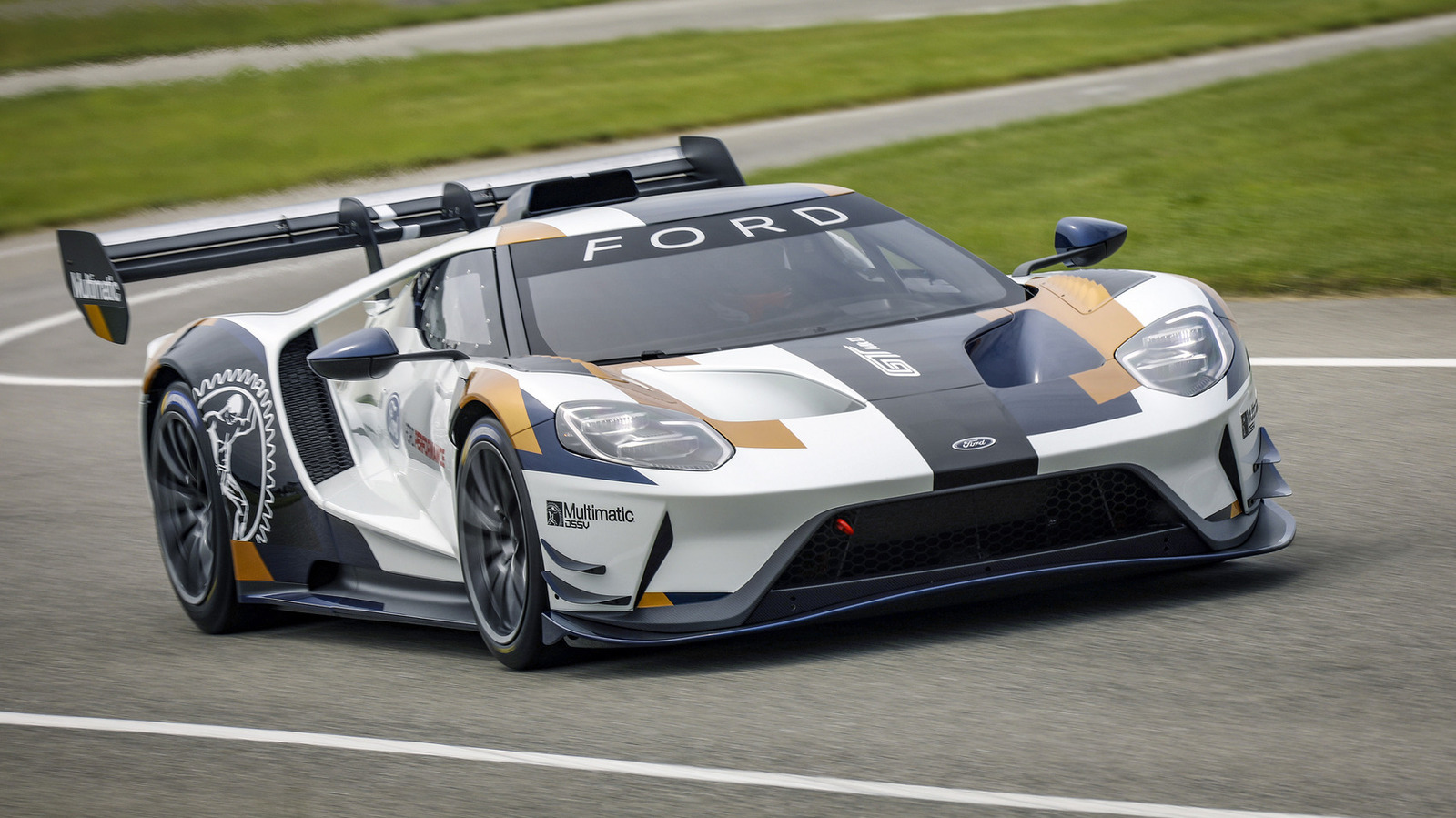 The Ford GT40 was born in 1964, but it wasn’t until 1966 that the MK II GT40 took first, second, and third at Le Mans to beat Ferrari. The modern Ford GT entered the market in 2005, and the second-gen variant took the streets in 2016. But in 2019, Ford debuted the GT MK II at the Goodwood Festival of Speed, a more hardcore version of the vehicle with 700 horsepower and an eye-watering $1.2 million base price. This machine also pays homage to the Le Mans-winning GT40 MK II and the automaker’s GT race car that won Le Mans in 2016.

The Ford GT MK II is what happens when Ford engineers and Multimatic Motorsports are assigned to create a car with zero restrictions — the purest essence of the second-gen Ford GT. It starts as a standard Ford GT, and each vehicle goes to Multimatic in Ontario, Canada, to undergo its MK II transformation.

“The GT Mk II unleashes the full performance potential of the Ford GT without any artificial performance limitations dictated by racing sanctioning bodies,” said Hau Thai-Tang, Ford chief product development and purchasing officer. “It’s the closest GT owners can get to the Le Mans-winning performance and exhilarating feeling of crossing the finish line in the Ford GT race car.”