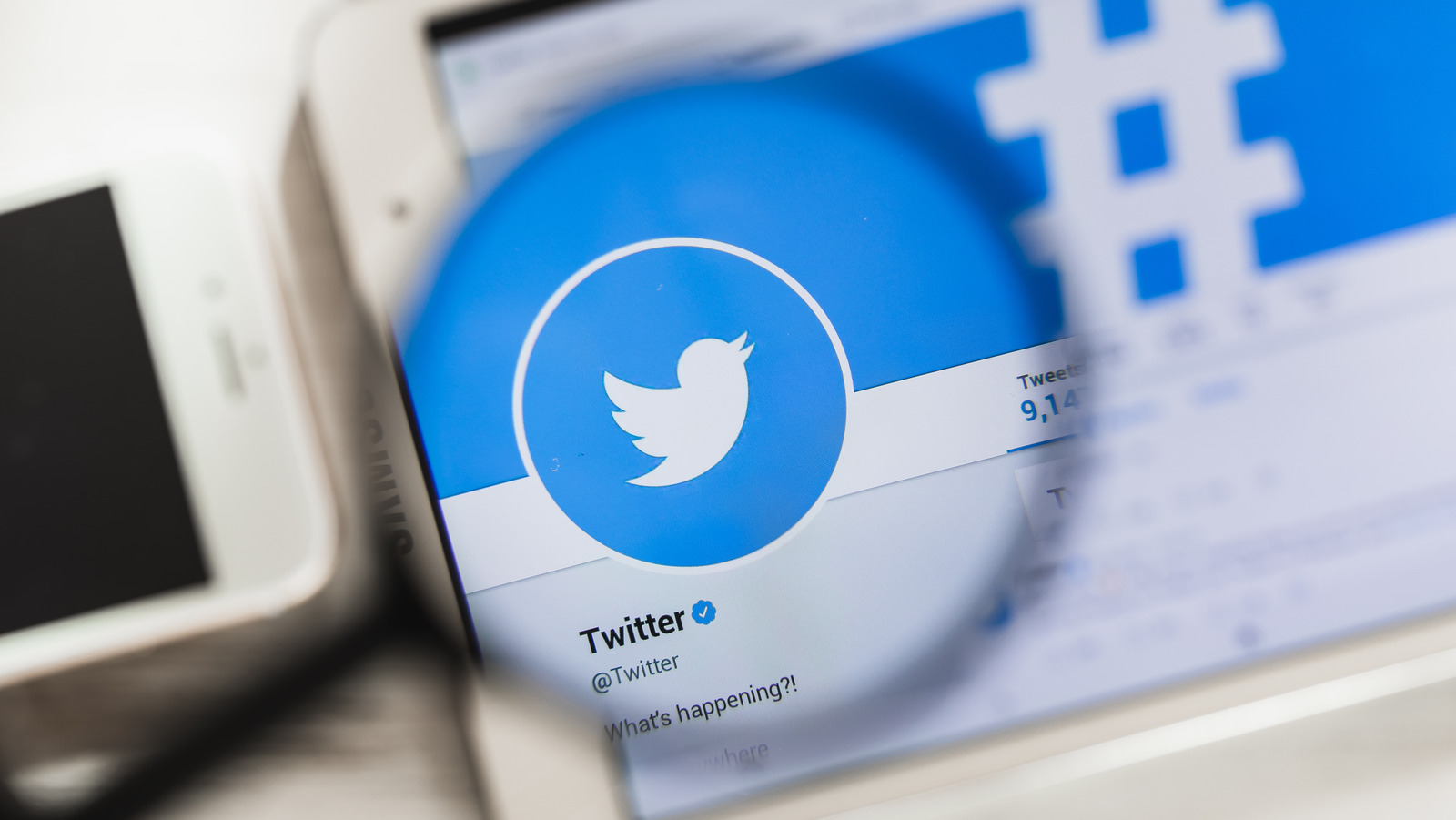 In the original FTC order, the commission notes that Twitter had access to the email addresses and telephone numbers of millions of users. A lot of this data was collected under the pretext of improving user security and enabling Twitter’s two-factor authentication feature. In violation of the agreement it had with users, Twitter instead shared this data with advertisers who in turn used it to serve targeted ads. The FTC alleges that Twitter continued this practice for approximately six years.

Twitter’s official apology effectively confirms the FTC’s findings. The company explicitly states that they used user-provided phone numbers and email addresses for advertising — a practice that ended on September 19, 2019. The apology also confirms that the social media giant entered into a settlement with the FTC on June 6, 2022, to resolve the issue. In addition, Twitter also attempts to reassure existing users that they are no longer using user-submitted phone numbers and email addresses for advertising. Towards the end of the note, the note suggests that the people who run Twitter are “very sorry this happened.” They have also provided a link to a Data Privacy Inquiry Form where users can contact Twitter’s Data Protection department if they wish to seek further clarification.