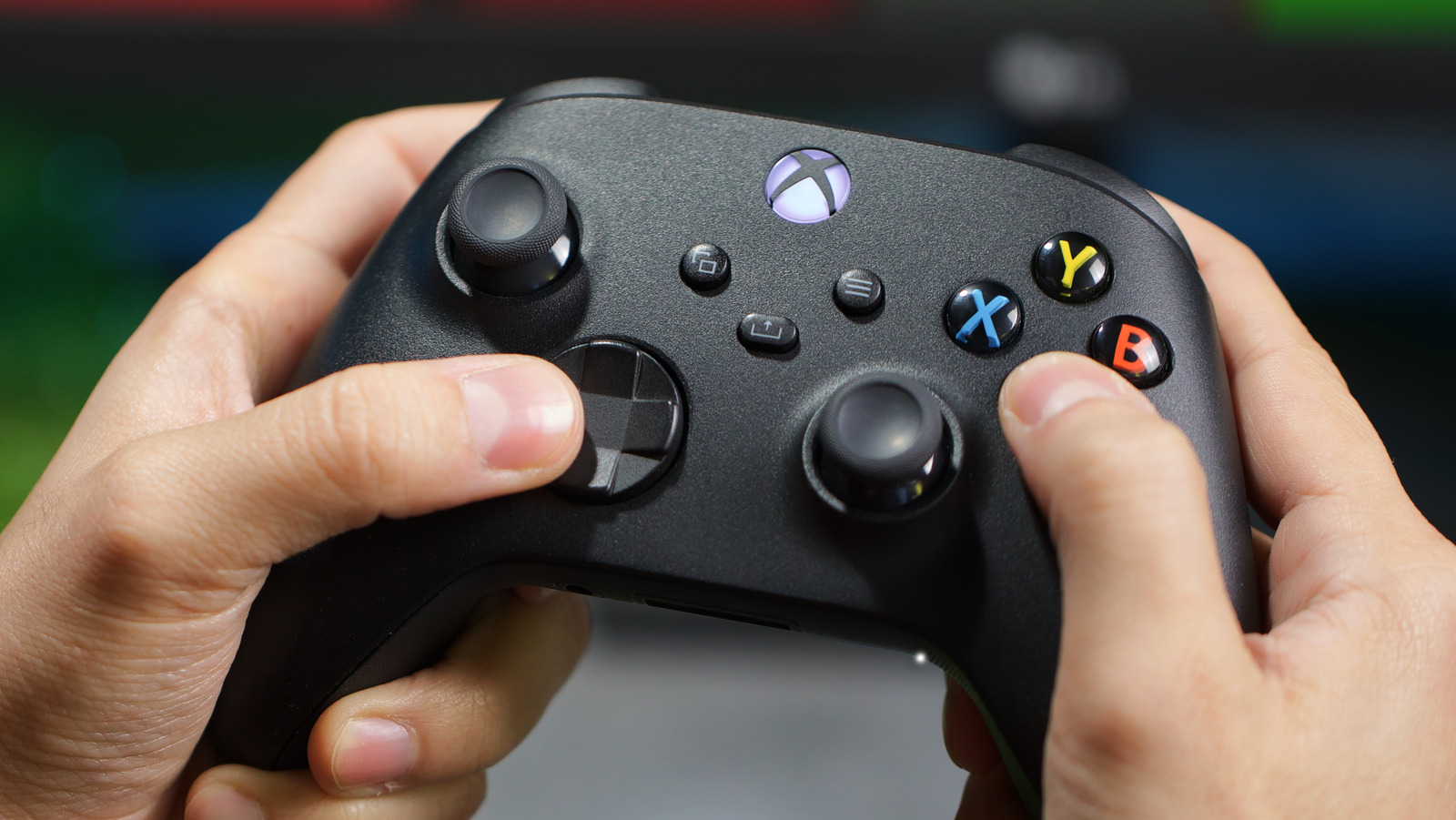 Edge will now put all of your Xbox information, including your library and game recommendations, right on the browser’s new tab page, Microsoft has announced in a blog post. Of course, you still have to click on the new gaming section to get there, so users who don’t really care about gaming or don’t have an Xbox Cloud Gaming account won’t have to deal with the changes. If you do have an Xbox Game Pass Ultimate subscription, you can launch a game right then and there by signing in.

Assuming you use Edge to stream games, you will also be treated to Edge’s new Clarity Boost. It’s a spatial upscaling feature that is exclusive to Microsoft Edge and only works with Xbox Cloud Gaming; it’s intended to make you feel like you’re not actually streaming video footage from a remote server rather than gaming on a console. It’s all smoke and mirrors, of course, and the actual experience may actually vary depending on your PC’s hardware.

For PC gamers who don’t have Xbox Cloud Gaming, Microsoft Edge still has something to offer in this update. The browser’s new Efficiency Mode basically throttles Edge’s resource usage when a game is launched, allowing the game to use up more CPU and memory without forcing you to close the browser. And if you’re not the hardcore gaming type, Edge does have a dedicated Games menu for more casual titles like Solitaire and Mahjong. Whether these should have been add-ons rather than built-in features is, of course, a debate for another day.